Sometimes I take you lot into the garden, a place of beauty and confusion. Today we go into the maze of maize, what to nourish, are we in the garden or within, without.

As I mentioned a little while back my chum who visits on a regular basis was telling me about meeting his old buddy after a long time last visit to the old country. His mate is a finance bod and one of the things his old buddy remarked upon, so my chum tells me, was, upon his being posted to the States, the technology at hand for stealing the world’s loot. So to paraphrase, I’m sure that conversation was full of big technical finance type words and lots of colloquial, his old buddy has seen the financial weapon systems.

So where to start.

Well “Concrete Music” I think that is apt since the amount of ‘crete poured into whatever by our Teutonic chums never stopped no matter what was happening in the front line during the last Big One. 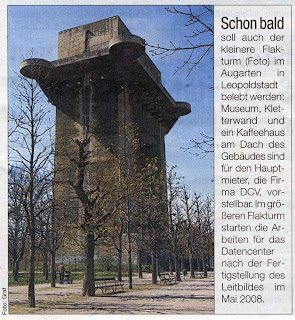 and a bunker, reminds me of . 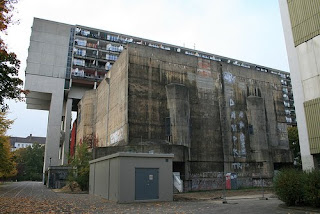 Why? Well only in recent times was enough tech and money available to get rid of the Roman founds in the town!!!!

The visuals also look very interesting if you can guess where this is going. Every time this stuff is aired there is a general uncertainty about it all. How it was really done and the people involved? MSM smothering. There is a telly on in the room but someone’s chucked a duvet over it.

Then this. I especially like this guy Mr Henry. 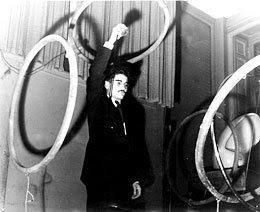 That looks like some kind of remote control technology to me.

All this stuff is peddled about in clear sight, just like the Tarot, no one seems to be interested in why? It maybe total bollox now but what happens if it has something very interesting conceptually buried deep in the black.

Or as we say here in the maze. Ignore Die Glocke and follow Der Bienenstock, that’s where the money is.

Now as I mentioned on Wed the rumour on the streets is that the top ChiComm agent in the current admin is handing over top US of A tech so that the USS Titianic can stay afloat for a little while longer. George Ure had also noticed that day, and posted again about it yesterday.

As I remarked on Wed I’d seen two items about this then. Both mentioned tech transfer the implication being missiles and big fancy beam weapons, however it’s not the Sec Def that’s being fingered is it? It’s the Commerce Secretary.

This brings us nicely to Goldman Sachs and the high frequency trading malarkey. As you know a Russian was lifted for lifting the Goldman Sachs “software” onto a German server earlier in the summer. Goldman Sachs secrets. We all know that a secret is never called by its secret name if it gets into the public realm. So you hide atomic bomb research in tube alloys.

Now high frequency trading is sooo suggestive but let’s just take a leap of….faith. Follow the beehive. What if the Commerce Secretary has been delivering a nice colony of bees to the ChiComms?

So it is T+31 and I think I’ve spotted the first signs that the end of the Fed has indeed just taken place as advertised.