Apiru Clue? Updated. And other stuff.

I clocked that the link from NTS for Apiru Clue? for menorahphallusworship was broken a while back.

Today this turned up “Now then now then boys and girls, MasonicPhukks Phallus Worship Together. Ahhhh.”  and reminded me that I really ought to do something so here we are.

It also reminded me of something.

"Rabbi Joscowicz said he thought the bishops would have understood the
pain caused to Jews who were forbidden to pray in the presence of a cross."
http://news.bbc.co.uk/1/hi/world/europe/158626.stm

So we’ve got the new UK Foreign Minister, who must have a control file on him somewhere in Inner Temple/Langley/RCE-TA. A tape showing him likely slitting the throat of a drugged crazed underage orphaned ladyboygirl in Palam Bang whilst cavorting naked in blood.

Here is the toady standing behind a pagan stick decorated by donkey dicks talking bollox about murdering heathen!! WTF!!! GGTF!!

As I said earlier, nuke the dump from orbit. 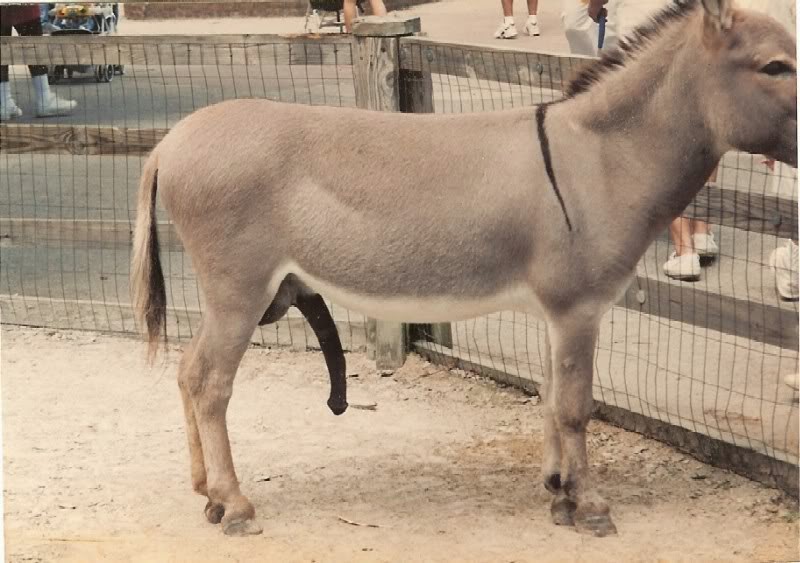 Earlier today as I was wandering through Northerntruthseeker’s shop I stumbled over this gem.
“Good research. Various historians have unanimously agreed on the Judaic origin of the phallus cult. Archeological findings have confirmed that the first menorah, was constructed using a donkeys penis.


What is the Menorah? The Menorah is a phallus based icon representing permanent erection. It is the prime symbol of Judaism because it represents male dominance of a patriarchal religion. Jewish feminists are fools to have a menorah in their domain.

The donkey penis inverted is the exact size, shape, curvature, thickness of the menorah. Animals with large penises have trouble maintaining erection so the curved semi-erect donkey penis that seems flaccid is inverted to represent ultimate male I say that the menorah is actually phallus worship, because the shape of the menorah is exactly shaped like a large penis. This can be seen clearly in the older reliefs. Modern versions have been stylized, thus it is not so obvious.

Sigmund Freud, was among the first people to have understood this. He invented psychoanalysis as a technique to discover how our subconscious sexual desires manifest into art forms (especially repressed sexual desires). So is it surprising that a militant patriarchal tribal culture obsessed with supremacy, attached itself to a multi-phallus emblem as a primary expression of itself? An extra large penis represents the ultimate symbol of male power.

Sigmund Freud founded the psychoanalytic school of psychology. Freud is best known for his theories of the unconscious mind and the defense mechanism of repression and for creating the clinical practice of psychoanalysis for curing psychopathology through dialogue between a patient and a psychoanalyst. Freud is also renowned for his redefinition of sexual desire as the primary motivational energy of human life.

Hotdogs over the fire. Cooking meat on a stick, is how the primitive man existed for a long time.

Possibly the first menorah, was a donkey penis attached to a stick. Because of fierce competition for females, two dongs were attached to a forked stick and so on until the seven headed menorah became the ultimate fertility symbol. The Jews are obsessed with the number six and the number seven. Believing these numbers to have magical qualities, they create holy symbols with seven phalluses. One in the center, and six splayed out to the sides (Also a nine phalluses modernized version). An erect penis is a perfect visual for the life force and vitality, only a healthy male can achieve an erection.”

I almost choked on my Elevenses.

Is it the dusty donkey drivers? The mysterious Apiru?

As the author notes, “I would even speculate the origin of the menorah is not even Hebrew, it could of easily been appropriated from another nearby pagan culture or one tribes fertility symbol adopted by the group.”

Always keep in mind that everything, absolutley everything, is mysterious or clouded or obfuscated when it comes to us, the vulgar.

I’ll wager they know exactly who was who.

The only jews involved in the German labour camps were the terrorist/criminals helping round up stock to populate stolen land in . Or the highly paid jews stealing Reichprotectorate SS technology for A Bombs to be built in Dimona because their coreligionist donkey dick worshippers had failed in .

That is what the 6 million magic number is for. Stay away!!! The truth is deceit as usual with the donkey cock worshippers and their criminal families.

BTW as I have said on several occasions the original inhabitants of the slaver coast never seemed to amount to a hill of beans anyway before they got phukked over by the Roth Cru in 1947 anyway. Typical Mediterranean Chaldeans, good for nothing but scratching their arses, slave trafficking, drug running and thieving. Never actually working.

Nuke it from orbit. 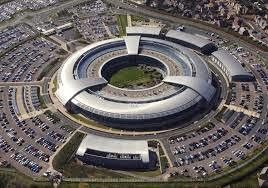 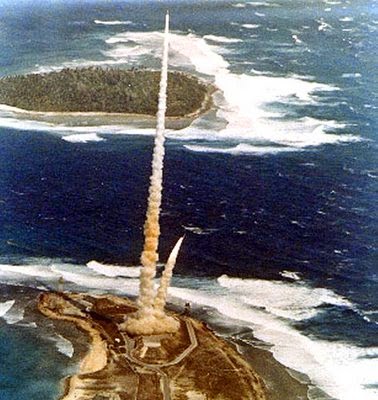