How many false flags are you ignorant of?

This liar’s world of change and continuity.

How can I retell you that you are surrounded by hawsehole traitors?

And the day came. You received the great red lambda.

Small in our palms. Are you able you grasp the magnitude of the task? The impecunity of our instruments? The richness of our resource? The poverty of our out foe? Help me.

I almost decommissioned and flew my paying off pennant.

For you I am in line again, ranging.

Can you carry the blade?

Look at my hands. They are empty of malice.

found your funeral service which was secreted away.. 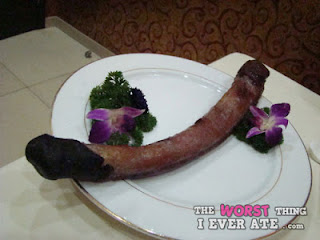