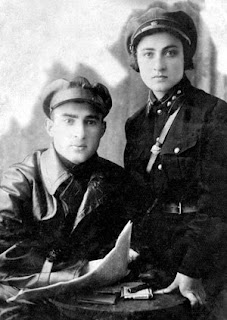 DL is up bright and early.

As I posted on Friday

““It’s very, very simple – that every valley has a mountain. And all the mountains are controlled by the Taliban and the watchers are everywhere. No American or Afghan patrol leaves the wire without being watched and reported on the whole way. And I’ll tell you, H.R., that really concerns me because it indicates that there’s a substrata of that society that we’re dealing with, and if everywhere you go they’re watching you all the time, this is a big, big problem.”

There are foundation spies on our side and their side. The whole thing is RUN. Got that. Every dead soldier is a sacrifice to THEIR ceremony.

If I was a prime mentalist foundation bitchboy I would be shitting myself about next May. If I were any member of this COMINTERN administration I would be getting booked into a top plastic surgery outfit in .

What do we see, they stand up and tell us to go and fuck ourselves because they stole OUR money.

That can only mean WE do not count. WE have not yet moved into the new world they inhabit where crime and knavery are a way of life.

Thieves and murderers can stroll down the high street untouched because WE cower in terror. Special lanes are set aside on

the highway so they can cruise by in cars WE bought for THEM as WE push a dead donkey cart. 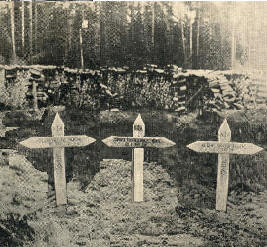 n it comes to the killing of others, then they are exceptionally productive. 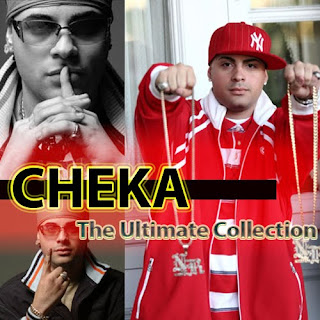 Talk about being unaware!!