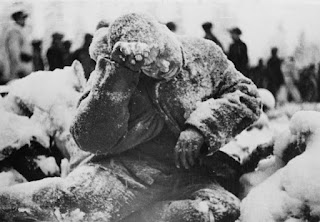 I was listening to Deanna Spingola  this evening and ended up in the most unexpected place whilst listening to this vid being discussed by the host and guest .

If I comment on the content of this discussion, per se, it will be at the other shop.

I ended up, purely by accident whilst trawling, getting into something that we have touched on a while back when I related my friend Mary’s OOB experience.

Now we don’t need to be DIcke to get the vibe. Serious researchers postulate that human memory is non local, that humanity’s default setting is group think and that we are in serious shit if the money fakirs, through their, sponsored faux spirituality get their way by selecting for evil by Lamarckian Ceremony.

With that in mind, excuse the pun, consider human mind as transmitter/receiver. The three monheathenist “religions” commissioned with the aim of setting all humanity to default receiver ever since their gig started thousands of years ago by the arse barer Yahweh.

So consider; what if the non locality gets perturbed by humans minds behaving, in extremis, en masse, as transmitters?

“Silanov believes that the pictures were typical “chronal mirages” created by the so-called “memory fields” connected to dramatic events that occurred in the past.” Source @ Sipsey Street Irregulars

and will not die again.

No matter my haste of your hate.

Thanksgiving 2012 was such a long while ago for those turkeys with memories. 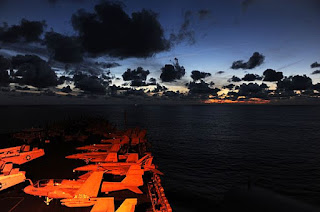