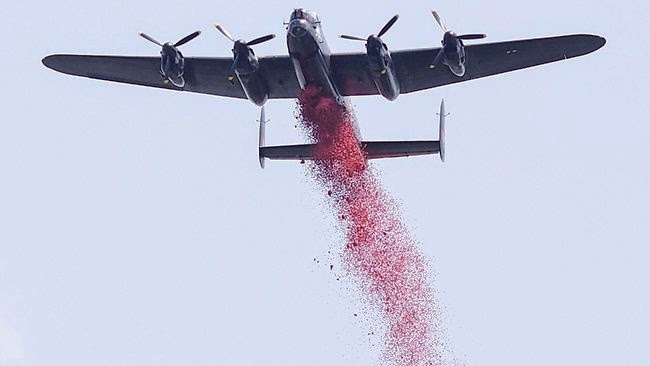 It was about this time of year in 1916 that the Boer birds came home to roost. UKplc was found unfit for purpose. Policing an Empire was too much for a stunted illiterate nation where the sun set on everyone well before their three score and ten and a new vehicle was to be rolled out when the time was readied in the market. 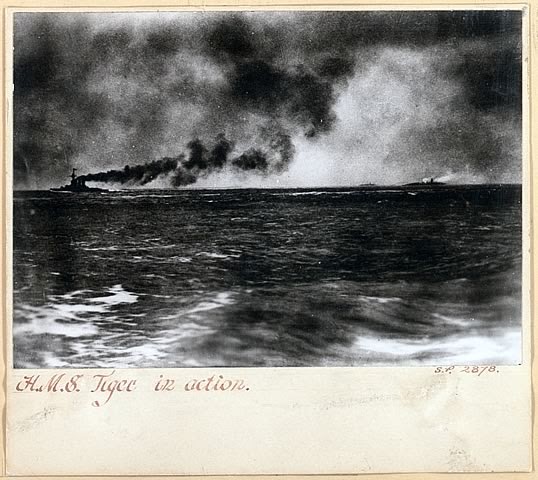 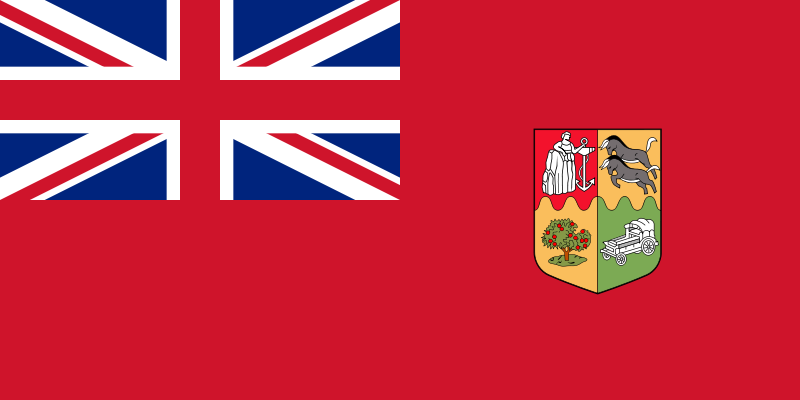 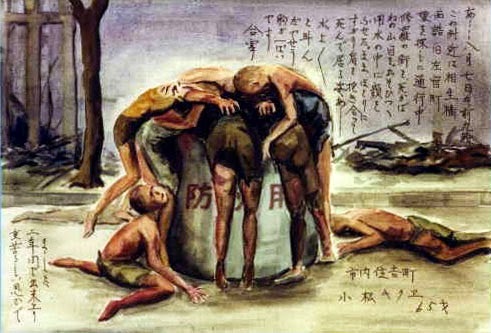 In the meanwhile the banker filth paid their murderers in the infinite script to go about their business. Always busy these people. Working 20 hour days. Oh the strain on these professional, the dedication of the zealot. Whilst the proles needed their 8 hours of kipping time the pay rolled psychopaths never rested in their toil to cleanse the world, doff the breathing. Delivering the theoretical prescripture pharmaceuticals of unbreath to the breadth of the known world. 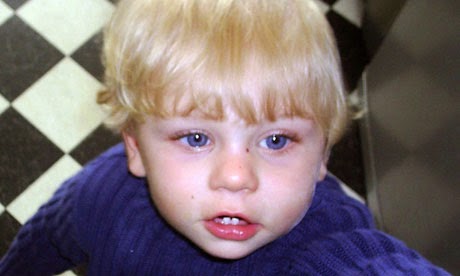 “"The vertigo of Success," when the
papers sang the praises of the carefree life of the free
and prosperous kolkhoz workers; when writers,
journalists and film directors glorified, in word and
image, the beloved leaders who fashioned such
happiness for the peasantry. "Life has become better,
it has become more joyous" — these words, from the
text of a song, resounded on the radio, were sung in the
schools, were heard in the parades...

This national catastrophe, the worst had
known in her long history, was most carefully covered
up as no other, visiting delegations from the West and
journalists were shown model collective farms. The
tactic proved to be most effective - the "bourgeois"
press wrote of the success of socialist edification, in the
same way, not too long ago, that same press praised
the "liberation" of the peoples of indochina.” The Ukrainian Weekly 1981 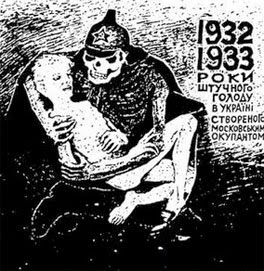 “1930; Beginning of February - end of September: Mass arrests of "1st category Kulaks"
During this period, 284,000 persons were arrested as "1st category kulaks," five times the original estimate. This was in part due to unexpected opposition to collectivization on behalf of farmers as well as non-farmers. Only 44% of those arrested were farmers; others were members of the clergy, tradesmen, former Czarist civil servants, former landowners, teachers or other representatives of the "rural intelligentsia," who had been close to the Socialist-Revolutionary party in the past (Danilov & Berelowitch, eds, 2003, vol III/1). These contingents were sent to Gulag labor camps. The OGPU troika sentenced approximately 20,000 persons to death in 1930 (GARF 9401/1/4157/201).

1930; Beginning of February - end of May: First wave of "2nd category kulaks" deportations.
In a matter of four months, 560,000 persons (115,000 families) were arrested and expropriated from the richest agricultural regions (where resistance to forced collectivization was strongest) - , Kuban, Lower and Middle Volga, Black Soil Central Region - and deported to the North ( of ), the Ural and . In order to manage these deportations, military logistics mobilized 280 railway convoys and deployed thousands of special unit OGPU personnel (Danilov & Berelowitch, eds, 2003, vol III/1). During the first wave of deportation there was little coordination between militarized OGPU procedures and settlement procedures managed by overwhelmed local authorities. This first wave often amounted to an unprecedented level of "deportation-abandon”: deportees were abandoned in temporary barracks along railroad tracks or in the steppes and taiga. Mortality was extremely high, particularly among children and the elderly. Approximately 15% of deported died in the months following deportation. Amidst this deadly chaos, a large portion of deported (between 15 and 20%) managed to flee (Poliakov, ed, 2000, vol 1, p. 278 sq; OGPU regional administrative documents in Danilov & Berelowitch, eds, 2003, vol III/1).

1930; End of September - October: Second wave of "2nd category kulaks" deportations
During the agitated summer of 1930 - 8 million farmer families left the kolkhozes after the publication in early March of Stalin’s famous article condemning "the vertigo of success" and blaming local authorities for "abuses" that occurred during collectivization - large scale "Dekulakization" was interrupted at the end of May. "Dekulakization" specifically resumed end of September 1930, after the harvest. Some 16,500 families (about 60,000 persons) were deported from regions adjacent to on the border of and , strategic border regions where major peasant uprisings had taken place in the spring (Telegram from Messing to Balitskii and Rappoport on September 22, 1930, in Danilov & Berelowitch, eds, 2003, vol III/1). Deported were sent to and the Ural.
1931; May-September: Third wave of "2nd category kulaks" deportations
Taking advantage of the favorable context created by the particularly successful 1930 harvest, the Politburo and the OGPU directorate decided to launch a new wave of deportations in the beginning of 1931. The 1930 procurement campaign allowed the State to recover over 21 million tons of cereal (twice the amount recovered before forced collectivization in 1927-1928), several million peasant families having been forced to join kolkhozes over the last months of 1930. On February 20, 1931, the Politburo adopted an ambitious new deportation plan: starting in the spring of 1931, between 200,000 and 300,000 families were to be deported mainly to (Politburo Resolution of February 20, 1931, in Danilov, Manning & Viola, eds, 2003: vol III, 90).

On March 11, 1931, the Politburo created a special commission directed by A. Andreev, vice-president of the Council of People’s Commissars. This new commission was in charge of supervising and coordinating the entire deportation process by organizing "rational and efficient management of specially displaced persons in order to avoid the recurrence of tremendous waste and disarray in the use of labor force as noted in previous deportation procedures." On May 15, 1931, the Andreev Commission transferred the entire economic, administrative and organizational management of the "special population" to the OGPU. In this "third wave" of "Dekulakization," a total of 1,244,000 persons (265,000 families) were deported, mainly to the Ural, Western Siberia, the Northern Region and . As in 1930, human loss was extremely high. The first general census of the "specially displaced" population on January 1, 1932 recorded only 1,317,000 individuals when 1,804,000 had been deported in 1930-1931, indicating a loss of nearly half a million individuals over a two year period. This loss was evenly shared between flight and death (Danilov & Berelowitch, eds, 2003: vol. III/1, 771; Poliakov, ed, 2000: 279-280).” Mass Crimes under Stalin(1930-1953)

In the same general area today the clowns are still running killing sprees out of RCE/LC using imported stunted illiterate half people who know nothing of what they are actually doing. 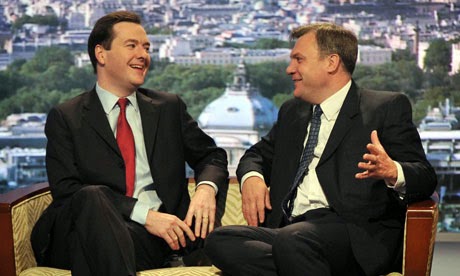 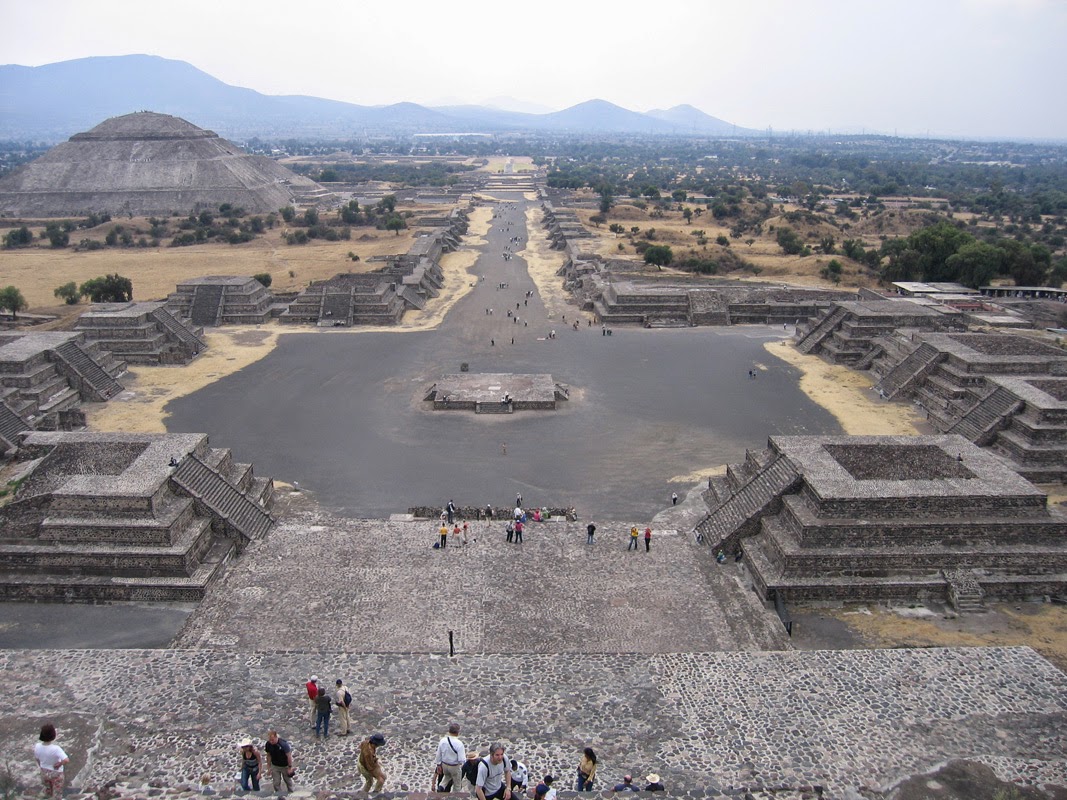 Or religiokriminalintergenerationalirrationality as life style choice.

If there is one thing that can be said with certainty, mathematics and geography excluded, it is that the vector of human infection is a force for good.

Imagine oneself as Kapo, one is a force for good. One is law. Forget that one exists within a universe controlled by another. All that matter are that one is law within the confines of one’s free will action. One can bring into reality one’s own. One can imagineer. One will all within one’s imagineered good.

Look at the closed system of the labour camp, a sought after tool for the Yahweist criminal syndicate. The corporate criminal cabal that financed the slaver camps of the 3rd Reich are now running the same virus cages in USofA corp. Forget the reconquista USofA corp., the private jails will be opened on the day that the end is decided upon by the imagineering magicians. Just like in 1945.

In ages passed it would take generations to bring the “known” world, that the sickness operated within, to the point of irreversible human change. Each time this was brought to pass the number of human beings involved in the killing zone of the Yahmoneyists increased and as always the catalyahweist remained to move onto another host or was prepositioned before hand as refugees and merchants.

Today it takes only a few years to accomplish that which took hundreds of years. Instead of hundreds of thousands dead the numbers will be in the tens of billions.

Did Yahweh reveal itself to Moses? Or was Moses the hundredth moron? Could a psychocreep like Yahweh have unveiled its eviloid mission throughout the Earth on the same day? Was Yahweh the hundredth phukkedwitz? Was Yahweh a Kapo?

Whatever one believes it is the unsaid that points to the dusty secret caravan trails we should wander. Unscribe the untruth and examine the Apiru cru. Nothing is ever said about the north/south apart from sending back for wives from the closed gene pool. Lots and lots said about the east/west wanderings under cover of refugee status.

I wonder why? Are Apiru, Arabian servants of the clowns who invented Yahweh?

If all one has to do all day is sit around killing people then one will succumb to the creation of one’s own reality. One will seek to destroy anything that smacks of real life or the true experience of humanity. One will create money and write nonsense, ensuring the records of the former are secret and the promulgation of the fiction are broadcast to drown all in unreality.