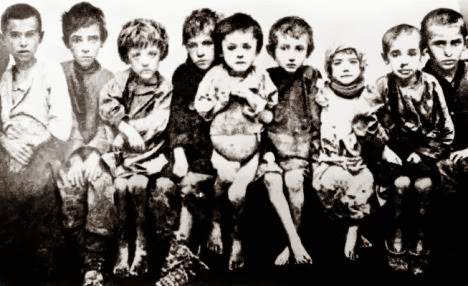 Diamonds are worthless for they cannot kill. A spreadsheet will. 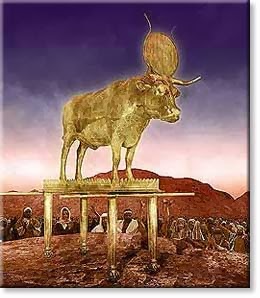 As I remarked at the other shop

“The reason why we must be told of our future is that the clowns know we are them, only not chosen or self selecting, and seek to mollify feed back looping into their ancestors and progeny through their clearer understanding of Lamarckian DNA hyper dimensionality.”

For reasons of clarity, this is why we should never know their name, labels are obfuscated. In order to be effectively operational in this world, Apiru and their agents need to be addressed, given names must be broadcast for they cannot control the HAS anonymously, however name changes are needed tactically. Behavioural nomenclature is used to disguise the oldest habitual highjacked without break to the heathen call.

Do you really think that there are “dark ages” in the annals of the Apiru? For those who are initiated to the Cru the oldest practice of the shaman, as Hesiod and Homer would attest, is to remember EVERYTHING. Everything archived and made accessible in the hyperdimensional memory magic as practices by Hermiticists et al down the ages. Do you really think that the ancient convenient reversal in value of silver and gold ratios between the Occident and the Orient is “natural”? Or a fuel for the Apiru Cru.

’s post Roman “Dark Age” appears in the Apiru ledger under the mission accomplished heading. Gold exhausted. New source required. Wait 1000 years and the Apiru Cru kick it off again. If you believe that Whateverhisnamewasbus “discovered Amerika” then dream on moron, you will never understand why the true rule of Apiru is about to be re-established now that “Gold exhausted. New source required” is entered in the ledger again. Then a new name will be known and revealed for those in poverty. Note it is not revealed then known.

What is quite clear throughout the thousands of years that the Apiru Cru have been operational, pulling together the fallen angels, is that they have coherence in their practice. A practice that disguises their weaponry deployed. In action 24/7 all over the world for millennia.

They are dreadfully aware of the power of operational prayer.

Anyone who is even vaguely aware of Vatican II will identify the delivery of a psyweapon to take out a power node operating contrary to the desired outcome. Do not expect any intercession or any novena to be answered in the chimp houses that now infest the Jesuit’s money laundering, child stealing and spying empire now. Nothing is new here on this planet. For NSA read confessional. Drive through absolution for the shaven chimps. Phukkme!!

Every time the Apiru Cru turn up they kill the operational prayer structure of a civilisation. Russia-Soviet shithole. Aztec-Inquisatorial sewer. North American Indians-Corporate slaughter fest. Imperial China-Muslim backward dump. And on and on we could go. Anyone who was using their mind and spirit other than for the service of a backward, closed system Yahweist Môn heathen psychopathic prayer system was to be cleansed from existence.

Now at this point I will interrupt the general misery by touching on two uses of black magic prayer recently. One about 100 years ago and the other about 50 years ago. Môn heathen assassins take down their “own” regularly to protect sacred prayer practice. A hidden secret of the occulted truth that the whole shebang is a snow job in the first instance. Murder is used to assault the aboriginal use of prayer in order to clear the airwaves, as it were, for the progress of the Apiru Cru accounting prayers. Imagine the amount of human spiritual energy that would be acquired from a coherent focus, in prayer, on one person. A great store for good. Enough to thwart the ongoing ablation of humanity by the siphoning off of the best through seduction and death.

So qui bono only to have that great store destroyed by a temporal event?

Coherent prayer as practiced by the Apiru Cru and spread all over the world, started in the temple crypt, in camera and has never stopped.

That is correct, you’ve got it,

Any and all Accountancy is black magic.

From abacus’ to spreadsheets the coherent, repetitive, quiet, organised, sanctioned, sacred, continuous 24/7, never to be questioned practice gets us a few more names to hang on the mysterious and sleekit Apiru Cru.
Posted by INCOMING!!!!!!! at 11:13 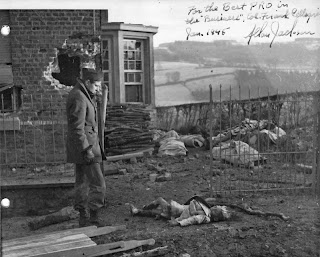