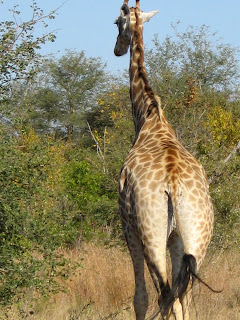 If we would stop looking.

Thousands of USofA citizens were murdered

All WTC got trashed.

All evidence from the crime scene was removed before the striped CSI tapes wrapped the scene of crime.

All the passports were ready.

And just realise that all the money we thought we had saved was stolen by very clever people with an age old addenda, then we could get to resolution of our agenda.

However the Hegelian must be put in play.

We have no idea how quickly we could be invaded from in the future.

Do not try and administer human kindness anywhere in the present though without clearance.