The gossamer thin freedom to fuck about. The skin less skin. 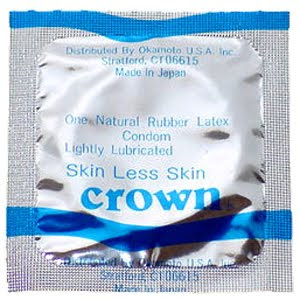 How robust is democracy, sorry freedom. Can it take a good fucking?

How free are we?

As I remarked a couple of postings ago I reckon freedom as a theoretical expression of UK plc has been extant for only 80 years or so, and in that time has been used to keep our eyes off the main play most of that time.

UK plc prides itself on being a free people and for the most part we are on an individual basis.

However look at the 80 years that have passed and what do you see?

In most of that period’s first quarter of a century the country was in lock down. Depression and rationing

In the second 25 years it was in melt down. De-industrialisation.

In the final quarter of a century we’ve been taken down. Theft of the commonweal.

Freedom cannot manifest in the history books because they are written by propagandists.

So what of daily life and commerce?

In that whole period people could congregate, with exceptions I know, in the general wherever and with whomever, conduct commerce with freedom so long as access to capital was forthcoming, and think what they liked since the main stream was so radicalised.

Today, you cannot meet in case you break the pass laws, thanks to Straw, you cannot start a business unless it is state approved and you daren’t speak freely lest you’re income be taken away, every word you say, every thought you commit to qwerty is monitored.

Freedom is custom and practice.

We no longer practice freedom and our customs are removed from us daily. Each replaced by deferential behaviour inimical to the truly free. All replaced by the mantra of diversity and inclusion. Code for a major wreck of society.

A multi coloured, multi faith, multi sexed, mutilated body politic leading to a uniformity of mind and a defeat of purpose.