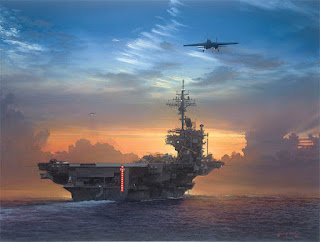 As we've had a gut full of their shit; they are creeping away in their lobby creepers, away, away, to safety, so expect heavy shellfire, gunfire and sniper here.

The lead pill pharmacy will deliver a prescirption to Yahweh, show me your ascribed ass.

Enjoy the phukkwittery of the kunts. 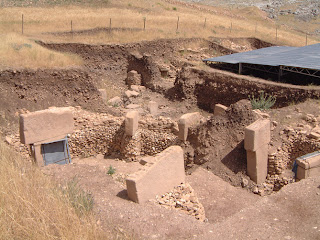 Coming back online after a massive attack.

The heat is on and the burn is stoichiometric planted paint, play and plain as day en winter.

Met a new unfriend today and we discussed the shitnheaopp.

Having taken my girl to extortion of money harvesting phukkwittery disguised as piano theory exams. After shiting around the mindmincer streets that is travel in the U-Bend of UKplc’s taxi rank stink. What a fusued and confused clownery!!!!!, everyone!!!!! tramping the streets, after paying extortion to park cars and find the phukking dump. Dump. Fought through traffice again upon return. Returned after several hours to grumpy puppy coughee time at ss, the pleasure of PM Saturnday.

The girls were looking forward to this evening. Their buddy’s party this evening.  After I picked them up from school I let them get their stuff together here and then at the ss. After an endless age of mirrored immimicry I took them to their chum’s place.  Dropped them off and returned to the ss’ place to chew the best Weston’s and yak with the ss’ bro’.

Now that I have asked myself and answered the unsought question, I can look at the slavers, criminals, pimps, fraudsters, psychopaths. The created clowns. And ask the final question. Who’s are these aliens’ slaves?