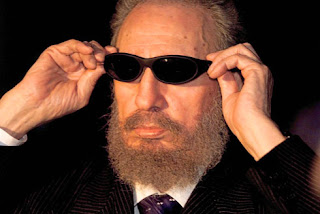 “At the time of 's sinking she was carrying a 4.5-long-ton (4,570 kg) consignment of gold bullion, which formed part of Stalin's payment for the supplies that the Allies were shipping to the . The 465 gold ingots, carried in ninety-three wooden boxes, were being transported in the armoured bomb-rooms situated on the starboard side of the vessel, not far from the original torpedo's impact point. At the time, the estimated worth of the bullion was somewhere in the region of £1,547,080 sterling.”

Funny thing diving for treasure. It is big business.

in the depression, it never stops, no lack of work here.

And it is all secret.

What am I getting at?

One of the interesting things about and the surrounding seas is that it has been quarantined, there was no revolution, there was lamb’s blood 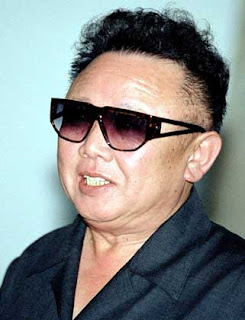 painted on the door. Stay away, quarantine.

Now the cigar smoking brotherhood have told Fidel its time to dequarantine, good lad. The legends about multiple assassination attempts are just that make believe , he can give his bro’ a go at being El Jefe, and open up to the brotherhood again.

Notice how his early life reads like all the other pretend commie faces you can name?

As I’ve said before it is because they had no the narcissistic bastards, they couldn’t care about revolution and belief, just so long as everyone stared at them, even if everyone was starving.

Let that be a warning, their extended families have jumped on the Greenfreekery now.

Two things at work in the quarantine. One hides d 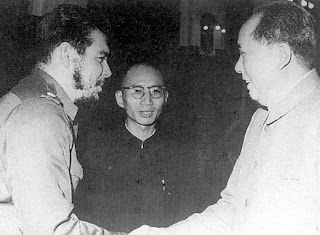 You can bet that hidden under a lot of banner headlines about sunken cities the salvage activity round will be massive and the Fidel blood line will be set for the next millennium.