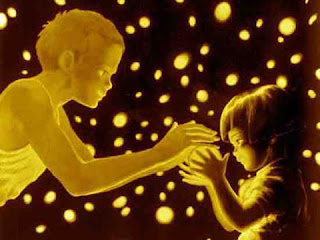 Perps, perpery, pervs, pervery and petpsychopathy are the, selected for, default settings in this weirdyngpolity. All the utter drivel about commercial mantras and business chanting in the new temples of servitude, intitiated of Marxist Business Ablation, are mere newly naively spun make works draped over the monstrous cannibal skeleton of ravenous piracy.

Slavery, haremwhoring and castration are the first and only true activities on Earth, these base monies have seigniorage, the secret difference of deferential forced behaviour as no option, actualised by counterfeiting money between rationing as liquidity dearth and the beliefs held by human herds.

Since we know that their plan has always been slow murder of us all now that the fast cull failed, I don’t suppose the insertion of thought injection lethality can fail us.

Well no, however poison needs no frame work. The more nebulous the toxin, like holyheavywater, the better the genus genius.

In the long run of things UKplc’s abuseabos lost the ability to self replicate industrially somewhere around the SS Great Britain fiasco. Quickly leading from there we get to the useless performance at Jutland due to systems degradation, societal. Terminal at the peak for incapability in 1943 when we reverted to a slavetime economy and ditched everything thereafter. Computers, electronics, supersonics, advanced materials, reading, writing, arithmetic &c.

The whole point of taking over the British Isles was to get rid of the abuseabos and only keep useful pets/manilas. Capability Brown and the gang started the work and the pesky working class scum got in the way. Firstly at Peterloo and then on the continent. All of the independent expansive actors are now erased, replaced by peristaltic violettes.

If we grant Darwin some merit, then we should pay far more attention to the ideas of Lamarck where human animals are concerned. For that is how we are viewed by the hoineymoionoy bathers, as dumb livestock. How can a polity that can never achieve anything in the short term, no matter how much frantic flailing under banner and slogan, simply slide into a state of accidental monotony? Not wishing to belabour the point but we can perhaps revisit Lamarck as the truer descriptor for selection believed by the heathen called.

If bird beaks can change as the foods diverge as environment changes, sorted. Once a massive boloid hits, well no matter what shape your arse is, you shit yourself and idieudie. Darwin is passive selection for  an active universe. Lamarck is so much more interesting since the human attractor is asteroid proof and one can make man into anything one wants should fancy take. To put it mildly, the liquidity workers believe that one can force the human mind’s collective beak sprite into any form desired simply by moneymagik immersion, universal emotional trauma and gluttenoustarvation. They believe their weapon is eternal and simply needs engineering by tinkering, that it is exotemporal and event free. No matter when the date of the shock the desired effect can wait the fanciful currency summoning.

The gracefilled unintentional stochasticity of our beautiful synchronicity is their doom and Our bane. Strange attractors all. Unmeasurable spirit. Boundlessoul. The tranquil totality of Our Peace..

You’d think by now the clowns would have realised this fact in their useless thinkery, banal rituality and obsessive worshippery, they have bitten off more numbers than life and that is their limiting bane. 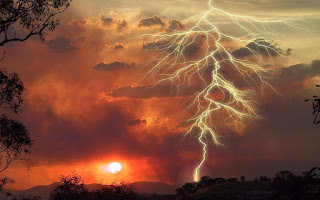 BWAHAHAAHAHAAAAAAAHAAAAAAAAAAAAA
Posted by INCOMING!!!!!!! at 23:02