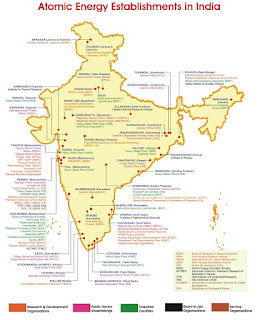 Aung San Suu Kyi’s Opposition Party Wins Myanmar Election http://www.usnews.com/news/articles/2015/11/09/aung-san-suu-kyis-opposition-party-wins-myanmar-election
“Secretary of State John Kerry congratulated the country for the historic election but said the process was " far from perfect."
"There remain important structural and systemic impediments to the realization of full democratic and civilian government, including the reservation of a large number of unelected seats for the military; the disfranchisement of groups of people who voted in previous elections, including the Rohingya; and the disqualification of candidates based on arbitrary application of citizenship and residency requirements," Kerry said in a statement.
Kerry said it was important for the country to remain peaceful following the vote, regardless of the outcome.”

They are fucked now a Roth asset is in charge and on cue.

Maldives soon on fire and set up for roll over by more trouble making Rothboybitch assets.

“Now, Clooney’s focus is on another nearby Indian Ocean archipelago — the Maldives. Clooney has been lobbying on behalf of jailed former president Mohamed Nasheed, who was sentenced to 13 years in prison in March following a court case, widely derided as unfair, in which two of the three judges appeared as witnesses for the prosecution.”

They are fucked now a Roth asset is in charge and on cue.

That is the Indian east coast sealed off Nth-Sth. All one needs now is Roth to kick off the East Indian separatists and communists and blammoh!!!..... the ChiComms will have Malacca to Pakistan secured.