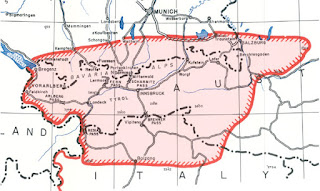 Keeping in mind the vectoring of the energy always, one should be able to appropriately scale the field and using the relationship m=E/c2 , create the desired local response.

The comments in that item are particularly revealing when we consider who got lifted "home" after 1945 from the SS research teams.


Russians who moved to Israel brought with them their excellent knowledge of mathematics and physics, critical to the development of systems such as this one.
November 8, 2015 at 4:59 PM

Anonymous said...
Fazman: You are factually incorrect. Russian emigres, not Russia the state. You seem to be confused by the distinction.
November 8, 2015 at 10:53 PM" 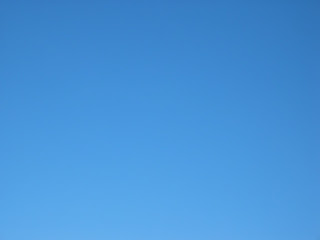 Hell what do I know.

Here is a much more balanced appreciation from WGT. He touches on a naughty little thought I had about what were the benefits for China in this scenario, what if they are using their jihadi South America contacts to carry out a deep op in the ME? RCE/London City would be in on that act of course.

Anyway just to put all this into perspective to show how old this thing is. Russia is a new boy to the action. USofA is just out of kindergarten and UKplc is a whipper snapper. So to see the old geezers exercising with the test tube babies in the Atlantic makes one step back and ponder the 500+year operation that the goons in onehourphotoboothland are unaware of in general.

I mean who would you reckon USofA corp would have undying gratitude for, and parallel strategic interests with now, as budding democracies in the mid 19th century? The guys who saved their hides in their civil war from Roth trashing by UK/France or the guys who still lived in the 14th century and had Sassoon Bagdadians trashing them?

https://wideawakegentile.wordpress.com/2014/04/11/the-magnificent-sassoons-raking-money-off-chinese-and-indian-misery-with-british-troops/comment-page-1/#comment-5740
Posted by INCOMING!!!!!!! at 10:49