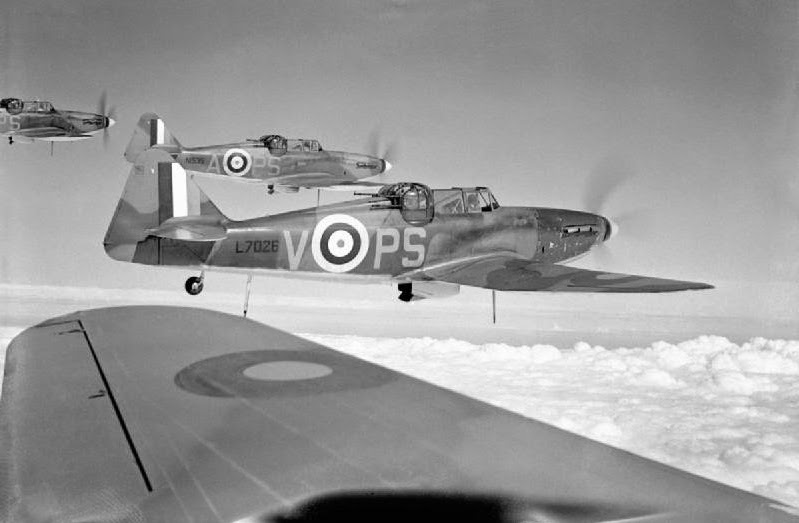 In 1945 Soviet officers were engaged in SS contracted work on the “space programme” fronted by Dornberger/Debus/Gerlach et al, just outside Vienna. Why? Well if you capture a SOVIET ALSOS equivalent one might make a von Braun like deal, especially if one has a suitably qualified triple/quadruple agent in-house and Roveian plausible deniability ex facto as well as execution of witnesses by the Pharmacy, springs to mind.

Yes that is why nursing is now a graduate qualification. The Angels of Death will be doing the offing of useless eaters and elderly.

Funny how an old fashioned society with oppressed women as nurses wouldn't have stood for this planned chthonic eviloidery. I mean a system which allowed the curial Jimmy Savile to shag dead persons and sexually assault cheeldren will not give a flying one when it comes to turning everyone into Solvent Green biscuits. With its soylent morals and ever so effective business ethics. Will It?

Late 1943 and  Lt Colonel Dr Franz Bäke takes command of a special regiment built around PV and PVI tanks. HerrDrB’s outfit proceeds to knock out the murder army’s teeth with a kill ratio that would make a Top Gun graduate or Korean F86 jock feel inadequate. All nocturnal like.

Now don’t be getting me all wrong here. I am all for a damned good kill ratio. Dix or Wittman, Johnson or Rudel, Nelson or Juutilainen, doesn’t matter so long as the good guys are winning. It just doesn’t seem to me that the human race, in the aggregate, cares when the bad guys are winning hands down, always and at all times.

I mean what is the kill ratio for the interbred zombiegynomutantes of the eviloid money breeders and too gentle to work folk of the mordend epochalypse? You know the geezers, and I love this phrase, must use it more often in the bread line, so apologies again but it has been a little time since I last rolled it out, phnarphphnarff, who like to juxtapose their reproductive organs in ceremonial pleasure juicings. Boom boom.

What is Rothschild’s kill ratio or ration? Well since 1945 it is hard to tell since he’s been skulking under the cover of good works. I use the singular here to describe their view of themselves as a closed issue system not subject to the common division that us vulgar scum are variegated by.

How about the cadet branch?

What is Rock’s kill ratio? Well Davros seems to have had a sixth successful heart transplant. So with a century up we’ll lay the following as being the death toll in his bailiwick since it was his banks that financed all the trouble we are about to list.

Since 1915, we are going to do what his gametes do and blame the whole family. Collective punishment, so cryptonym.

Now don’t be telling me I’ve gone all harsh here. This is a clear case, open and shut. You print the fiat money then you are singularly responsible for the outcomes of that fiat money being used.

Now I don’t know about you but when checking out the aces’ scores I always divvied their claims by the number of times they get taken out by an opponent. So something in the very, very high tens is a sure sign of an effective ace. As you know I already gave a bit of a heads up when it came to the Star of Africa at the other shop. Truly a superlative ace.

So back to the high velocity Pharmacy.

DrB’s outfit, in an action over several days, took out hundreds of Murder Army tanks for losses in the range of 5 total. Mostly from actions at night, as far as I can gather. You’ve got to ask yourself was some sort of IR involved. I know it seems a bit too far fetched but with only 18months of the shooting match left I don’t think that it is too much to expect a “special” outfit to be getting its hands on “fuerzes especiales”.

At the end of the shooting match in 1945 a troop of British Comets in northern Germany got taken down by an ordinary IR equipped PV. It is interesting to note that a society that had been at total war for 6 years still could not provide its troopers with parity equipment against an opponent that had only been on a total war footing for 2 years. Remembering that the western front is not a prime armoured warfare geography AND the Germans, fools, had been told way back at the start of the shooting match and still believed it, that the western powers would come in on their side to stop the Soviet juggernaut, a murder juggernaut that the western powers had financed for just such a purpose. The sausage munchers deployed, rationally, the best tech east wards, think 61cal 128mm in 1942. I think I mentioned a while back that all high velocity pharmacological delivery systems harder hitting than a 48cal 75mm should never have been deployed in the west. So all tech., not a racist thing as we are supposed to believe, was deployed against the USSR.

(German IR is not F35 development. Though the developmental sabotage evident in such programmes as Me210 and V2 is mirrored in LM today. Either that or LM is as retarded as the geezers who thought the Bolton Paul Defiant was a good idea!! I mean it has taken 3.6 world war twos to hand all the secrets over to the enemy in RCE/TA and RCE/BS via F35!! In fact the F35 is a Trojan hearse.)

However Stalin queered the pitch in 1940.

The SS actually took the war seriously and all was made up history ever since.

So what I’m saying here is that in 1943, unlike what we are repeatedly told, the Wehrmacht was not being out fought. Indeed in Ukraine the year 1943 was a good year.

It took traitors, pulled out of the sleeper woodwork, to start working seriously to make 1944 a mess. Even then all was not lost.