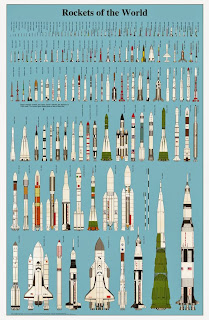 Once the Rock/Roth’s Rott und Rotten Roth Murder Army got its hands on all the millions and millions of square miles within which they had killed millions and tens of millions and hundreds of millions of Europeans, 1917-45, on command from Godless Rothschild Criminal Enterprise/Rothschild Corporate Enemy/Rothschild Creepzike Enclave/New Yahweh/New Yahmsterdam/New York (BTW we must have a look at the legend of old King Cole one day) RCE/NY, Roth/Rock had Churchill in RCE/LC cry Wolf on cue and call the iron lung hermetic curtain down to keep the secrets of the crime scene hidden from the fools in the West, paying for all the murder with their taxes, all within an entirely false construct known as the UN Keystone Cops Cold War.

Then safely behind the scream screening curtain they continued killing the surviving nationalists as per the original plan 1940 with full UN silent approval.

MATEUSZ WYRWICH: - The years of Stalinism in Poland are an extremely demanding period for an observer. It is allegedly easy, because there is an access to nearly all documents. However, in fact, extremely difficult, because there are still alive torturers who think that they were only fulfilling orders. And they are trying to disturb in these investigations less or more directly…