Above the Dirac Sea the Thorium Ring of Brightwaters pray. 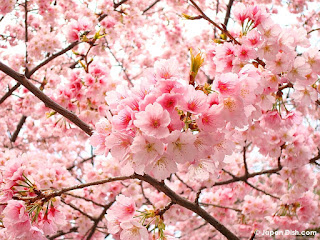 Once again I find myself alold, solitary wandering through the frozen herb garden in the gleaming darkness, trying to return gold signals from the murderous mayhem within the great house from wheres laughter light was spilling through chinks in the draped fire custodians. 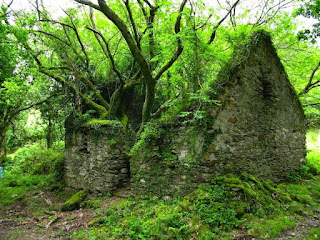 Pour encourager les autres the random staged effects and scripted weapon strikes startled the night shades. Fiat bullets spang off surfaces and zing by into panes. Is it real or is it memorase? Blood or made up make up. Cherry red chapstix kiss of death or ketchup bleached bones in their billions? We have come to the point where all has become, No13 Routemaster found on the Moon, world.

The real stasis no more real than the staged and the staged is now our reality halting regurgitated in vomitoria involuntary memoria. Everything is paused, within reemitted remitted violence.

As you know one does like to dwell in the last big one here at this oasis in an ocean of poisonous swill. Why?

Well it was real and we know it was real because the Crown declared a state of reality death. They only do that when the stage play has got out of hand and reality breaks through. Unfortunately it required all the favours called in on every level such that the scrip script and cryptstage are no more. That Globe was consumed entirely by theft.

Creeping under the glass through the fragrance and spice shadows an unexpected hand pulls at mine. “Come with me to where the song was” I hear in clear.

And she took and brought me to a place in which those who had been there had been as flaming fire, and, when they wished, they appeared as men. And she brought me to the place of bright greyness, and I saw the empty places of the luminaries and she took me to the had been living green baize. The empty thrones, the smashed crystal, the bones of eaten men. All was cigar silenced, all was smoked dust blown.

“They have all gone, you fool” she listed me. “The map no longer sings and the table is dead.” You should know. “Why do you think so many have come into this world again?” will asked “Which side are you? This reflection or the dead? Are you going to pierce their thin film?”

I tuned alone, abandoning my guide. She waved no more. Everything was as my friend had insisted, chaotic without mind, and the stage was applied magic bringing life from out of the surround. No realty, no landed justice, all float. As above, so below. Should the surface be stilled ever stop reflections then this universe would go.

All is thoughtful destruction of incision coherence.