Where ever ordinary persons raise themselves from the dirt…. 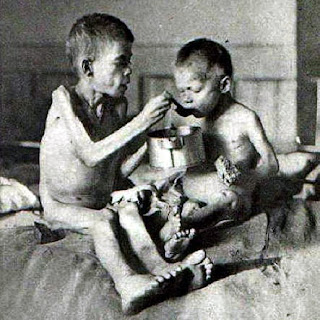 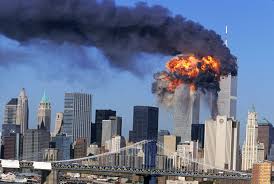 …you can be sure that one group of perps in pukezentral will always engineer the descent into indecency.

Guaranteed as sure as the RothbitchboybitchRocks crave their own demoniCockhead worship.

“On 22 June 1940 France and Nazi Germany signed the Second Armistice at Compiègne. This signalled the end of the Battle of France, and was concerned that the significant naval force of the Marine Nationale would now pass to the pro-Nazi government. If these ships were used by the Axis powers, they would secure a significant advantage in the of the .

Winston Churchill received reassurances from Admiral François Darlan, commander of the French Navy, that the ships would remain under French control. However, Churchill and the War Cabinet were unwilling to risk the possibility that they might change hands.

Having decided that it was necessary to neutralise the French fleet, Operation Catapult was launched on 3 July. French ships in British ports were captured, while those at Mers-el-Kébir were offered an ultimatum by Force H under the command of Admiral Sir James Somerville. If the French didn’t surrender their ships or move them away from the reach of the Axis, they would be sunk.

Negotiations continued for much of the day, but at 5:54pm Churchill ordered the British ships to open fire in the first Anglo-French naval exchange since the Napoleonic Wars. The French were anchored in a narrow harbour that made them an easy target for the British guns. 1,300 French sailors were killed in just a few minutes, while one battleship was sunk with five more seriously damaged.

Churchill later recalled the ‘hateful decision, the most unnatural and painful in which I have ever been concerned’ but, in the context of the war, the attack at Mers-el-Kébir proved to the world that was determined to keep fighting.”
https://hooktube.com/watch?v=M4G7V4FuB2k

Ever so sub telly such that they look like the heroes of their own plot out with cons piracy.