The Stench of Brown. 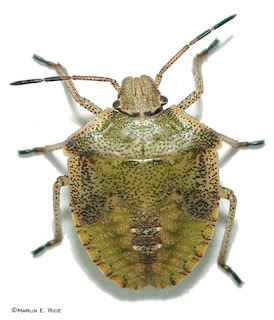 So you thought I was perhaps exaggerating on the barmy angle.


How does a nation that is stagnant. integrate millions of economic refugees and rent seekers? A dynamic country red hot with energy and controlling its own destiny could do that. A country that has been looted, is bankrupted by its own government, stripped of power, leaderless and dead in the water is just waiting to be raped by pirates.

There is big trouble ahead anyone who lived in this country pre-1997 is fucked. Our new rent seekering refugees, and go here to join these dots up, will be getting funded to remain viable from out side The United Kingdom of Great Britain and .

Those slobs who built the state they seek to destroy will be abandoned. I’ve told you before get used to BOGSlife its coming to you, not them.

How will it look when they don’t like what we are saying any more and have acclimatised the herd to think that freedom is abnormal.

So why do we keep responding to the call of Parliament. All they’ve done is ass fuck us. Now they think they can float away and leave us in a cess pit of their making. Only Stockholm syndrome sufferers will entertain interacting with this den of degenerates.

Over on Sarah Maid of she gives us Something to Think About. I don’t remember wanting field craft trained fifth columnists in our midst. However our mad, insane government thinks we need battalions of them. If they didn’t think so they would have stopped it.

Remember they want to change our society into a bedlamised nightmare that they will hide away from in their gated communities.

So health and safety won’t let my family enjoy a firework display, but the same government makes sure that we are knee deep in potential RPG toting religious psychopaths.

Insanity. We are dealing with the unsane. They seek to make us unsane and if we refuse we will be re-educated for not loving the Green.