This has just heaved into view. I emphasise my view ‘cos it sure ain’t the common view.

If these Muppets who’ve been allowed by our g 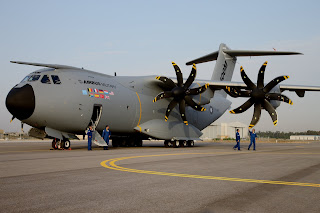 overnments since the 1960s to lift our tech think it is all over, well forget it.

The lads from went over and helped as best with the C5, and it went wrong.

That’s after hundreds of thousands of hours of massive aero structures manoeuvring in the Big One.

USofA you were never in the inkyblack .

USofA corp got the gas turbine tech and was crap at it.

got the gas turbine tech and shot at the USofA corp over the Yalu.

The UK plc built the greatest manned aircraft ever and got shot down by the NaZoviets.

All gone from an ignorant nation that levelled the world. 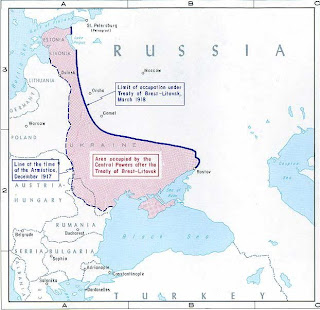 to the dustbin, decades ago.

Nothing from Brest to Brest Litovsk was current from 1930-1950, all war Ural.

That is when human intercourse divorced human inquiry.