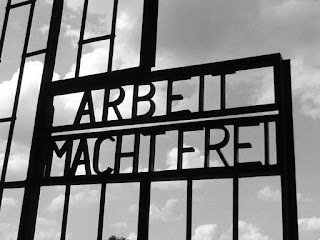 The carriers are NATO platforms so expect it to be no problemo.

As I was saying yesterday at the stoker all current discussions are massively out of synch with the kreepzoids in charge. This is the thing that gets me about the analysts in every field. The over arching plan is event proof.

In the UK what we have here is a UKabo neutering plan coming to fruition. Hatched somewhere in the mid 19th century it essentially means that as far as the guys in charge are concerned the UK base has got it's mission accomplished certification of hazard removal. No Teuton threat, no Slav threat. All doors open to the drug running dregs and war criminals to walk safely in the streets without anyone paying attention.

London has divorced the UKabos and they can struggle in the wastelands forever now.

Cameron is a top ChiComm rehabilitation facilitator ever since he worked out in Hong Kong, he's just made his bones for the higher cause.
Posted by INCOMING!!!!!!! at 08:29