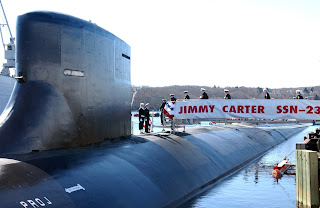 ClubOrlov: Firing the Elites: Given what’s happening right now with the EU redux, it’s hard not to write a little something about it, so I won’t even try to resist the te...


Glen Ford of BAR argued in the 2012 election that Obama was not the lesser evil (compared to Mitt Romney) but "the more effective evil". We can all thank boorish Republican intransigence (for no other reason than opposing Obama regardless of policy) for preventing Obama's offer of a "Grand Bargain" that would have gutted Social Security and Medicare.

Deja Vu 2016, charmless Hillary Clinton (the more effective evil) will make a try during her upcoming term (expect a blowout) to make Neo-liberalism the law of the Land (it almost is). I take delight in the Brexit vote to leave the EU. It is one big Fuck You! to the The Ubermensch by the little people.
Tuesday, June 28, 2016 at 11:25:00 AM EDT"


The scaling of the game plan matches the technology available. So we will get the youngFemSoviets liquidating the world.

No matter how much we all want peace they will give us death and destruction. 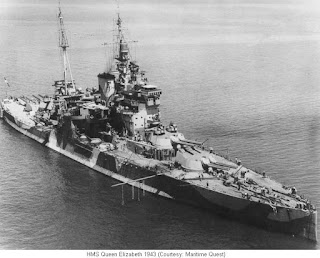