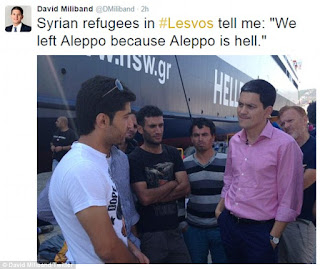 From the north they came in their swarms. Wave after wave of unstoppable hairy arsed slant eyed bastards, mainly white though!!! Bringing their vibrancy, stinking cuisine and diverse defecating to a rubbish heap near your soon to be grave. The Arctic circle sunseekers are here.

Arctic nations deepen coast guard cooperation: Despite growing tensions between Russia and NATO in Eastern Europe, the heads of the eight Arctic nations’ coast guards agreed on Friday to deepen their collaboration in the north.

WTF is this for?

If this shit is as effective as the fannying around on southern watch then we can expect a full Hollywood staged production of a dead, four legs stiff in the air, polar bear cub on a beach near Denver. Dropped from the sky by its father, a polar bear slaver and walrus trafficker, whilst the iGREEN psychos are going all psychotic about the latest, in yer face, evidence for their global warming/climate change/arse shavings scam.