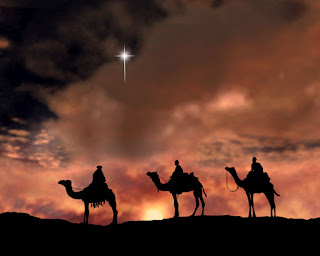 So let's get into a good mood. Yello? SLF? Kraftwerk? Maybe, maybe not. Let's see how I feel.

I’ve gone all TOTP. I would put man of two worlds up but I won’t commissar you with Soviet propaganda Sohoprawdaktstylee.

The standing stones are too good to ruin with a load of iYahweh24/7Mittybullshit.

Instead here’s some old stuff to celebrate Eurovision 2020 when a urethranonspecificandrogynopolkdotoffworldhyperviscoustorso with nonantisoundissues wins the rigged voting Boetang.

I always wondered about Eurovision when the childfellatingmollestingfacilitators at the BBC made such a massive thing of it all way back when. Well of course it was all a yearly NATO C3I exercise that tried not to touch of a load of inbound from WarPac. That's why the pervperps at the BBC got away with the childroastpimping. Everyone was watching the skies as the London talent agency children were getting bound and gagged by DJs.


It is no conspircoinsurgency to suggest that our current crop of retarded talent in all fields of endeavor must have been pervperped when being prepped for their leadership roles. As CAF noted that is how the control files were got. Don't laugh; anyone on iFart has a ChEKA KomDiv ComSatangel watching over you. Notice that inflated COMINTERN skins are not meant to actually do anything just play act like a good politoclispthesps. Talking of which I was watching Brosnan before he became Bond the other night. All the queues in Heathrow passport control looking for Dastardly and Muttley RedA-Bombfabspies were staffed with white supremacist racist bastards. Not an off colour commie BAFTA denied bombplotfartbots in sight. How things have changed. These days ISIS terrorists get picked up by SlotgobVaz limo and gated community plc and advised by Martix Churchill, oops!

Anyway that is about it for this evening.


I just needed a break from trying to put together the next part of the ring of brightwaters, amongst other things to be read and retread...... 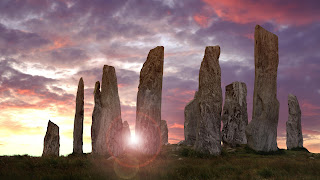