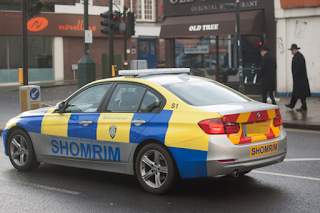 Welcome to the Phukkwitz Mass Observation Confessional, UKplc PhukkMOC, where the money publishers watch 24/7 with their staring array. Go on do something antiPhukkwitz today and see how long it takes for the armed Tacsquads to storm your hovel with a good 1984 cover story prepped for the MSM bitchboys to tar and feather you. And yet the exact same collection of Phukkwitz, who paid for it all with their forged CCTV money, cannot tell you anything about 23/11, 7/7 or Sep11 except sponsored broadcast mind muppetry and smurphukkery on their Minging Staged Monkee newsshows.

A long time ago in a peat bog far, far away, there lived a bunch of fukkwitz. Oh they are what would be termed today by certain groupings of limited horizonalists “Royalty” but they were full on fukkwitz. And Yahweh verily did hate them, though he had a plan for them.

They were chosen to be forever and always reality Stewards. Stewards and are correctly described, in the Lamarckian taxonomy as, Phukkwittus Habirus Apiru.

Just as in the case of Homunculus Laetus, these Phukkwitz clowns only appear when the money is free. Now the shit for brains economists of the Fakir School of Conomics out of Chicago/Wein might say that there are no free lunches but they know that chosen morsel is circulated to disguise the fact that there are many, many, many free lifestyles to eat once you can publish as much money as you want create androgymorphicphukkmuppets.

No one could be bothered with the shit of “lifestlyes”, iYahweh or criminality unless they didn’t have to do any real work other than shopping and smelling of swarphega. 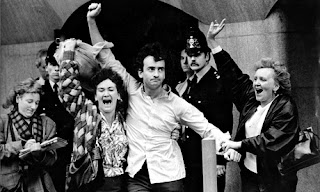 Anyway Graham is spot on about any UK “movement”. All, everyone of them, infiltrated from birth by spys. One can be sure that when the Beacon Village Hall didn’t get its doors blown off then operatives were at work pre and post op. Similarily I could never work out the SNP over decades of watching them until they were suddenly needed to finish off UKplc. Deep, deep sleeper agents running with Edinburgh Apiru watch and money.You will notice that at the same time these money faking publishers and their false gods were killing off all the UKabos or sticking them in jail, the same Jimmy Savile luvin'killerclowns were wining and dining any tunnel rat that crawled out of a paddie fiield or Pale terrorist that wanted to blow things up in the best London and Paris hotels. 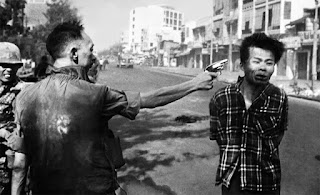 If I started something the first thing I would do after 12 months is take my 2iC to the pharmacy.