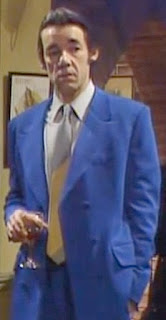 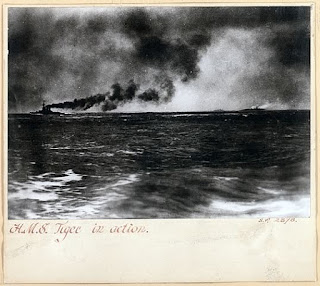 Soon, very soon, I will be spreading my old issues of Warship and a lot of A&A press out on the tables again. I’ll be going all sepia pondering the what ifs and then wondering about the 21 cherry trees. Ahhh the what ifs. History may not repeat itself but the perps’ play book is limited, just like their peculiarly puny pecuniary minds. An unusual activity in the age of goldfish education such that the longevity that we are experiencing needs staged managing by boudoir mongwhores so we do not spend time noticing the refractions as reflections in the shattered memorial surfaces of our lives and the consumed lives of others.

Some of the forgotten things that come to mind whenever pondering the complete mess that UKplc engineered and is only now completely unwinding its positions from are the unwar weapons releases within Europe in favour of foreign entities originating in Arabia Felix.

By that I mean that for all involved and ensnared this was serious gunfire and sniper and yet they were really nothing at all to do with martial results and much more to do with the black propagandaganga smoked by conscientious objective wizards in golden towers. One can be sure that Goebbels, smart lad, knew what was going on. It would be interesting to read the papers, we will never get to see, about what Hitler, if he was still alive June 1943( remember we have touched on the “unusual” behaviour of Papa Hausser at Kharkov), discussed with Bormann after another approx. 10000lbs incident. If Grofaz was unalive then we can be sure that the serious lads in and around Breslau and Pilsen were busy, busy running their collection of international pet scientists to death in the concentration camps even quicker quite soon after the first of the 4000kg moments. Remember all those well kept comfy scientists we never hear about, all contracted to make sure we contracted something nasty they’d cooked up in and around Auschwitz. You know the same lot that ran away from a Soviet pickup because they were still on contract to other parties. BWAHAHAHAHAAAAAAA.

This 617 mission was called at short notice. Really? A strategic mission, short notice is the tactical frame of reference. A STRATEGIC mission. Ever seen the planning that went into dropping an A-Bomb on churches?

Also forgotten is 618 Sqn. which was assigned a related 10000lbs mission.

As always with UKplc it is never a demonstrable success because it was never supposed to happen. 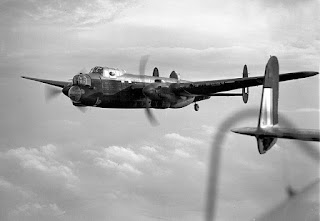 I mean you do not starve the Lanc’s predecessor of silver and neglect to rock up on the crankshaft forges for Spitfires if you are going in for a protracted bout of gunfire and sniper. Blockade and wait for the soon to be dead to get round to stop being an inconvenience, now that is strategy.

Anyway as I was saying about Dieppe a while back we now know why it was all such a bollox. Pinch raid. We can still smell that same reek of false history hanging over the wreckage near the dams.

It isn’t just that Beatty doesn’t seem to have had any idea of exactly what was going on 100 years ago nor the fact that Gibson faced the same syndrome a quarter century later. It is the fact the UKabos are congenitally clueless.

Unfortunately for UKplc in the early 21st century, everyone is going to get taken out by the Texel batteries once London has given their international terror brand, currently marketed as ISIS™, previously trading as COMINTERN™, its target for tonight.
Posted by INCOMING!!!!!!! at 14:14