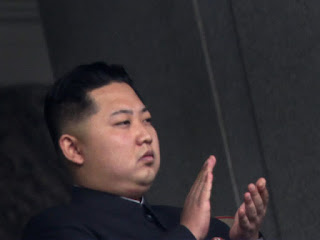 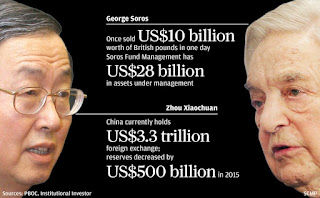 How Bad Would A Radiological Terror Attack Be?: An interactive map shows a wide variation of outcomes for “nuclear terrorism.”


“Did North Korea Conduct a Secret Nuclear Test in 2010?

In 2010, two radionuclide stations in Northeast Asia detected radioactive particles that seemed to indicate that a nuclear explosion had taken place. While there are other possible explanations, other evidence seemed to suggest that North Korea had conducted a very small and otherwise undetected nuclear test. In the past few years, there have been a number of studies of radionuclide data, seismic data and now, on 38 North, satellite imagery.”
http://nationalinterest.org/feature/did-north-korea-conduct-secret-nuclear-test-2010-12847


Where do you think the R&D has been conducted for terror?


They always get reported by the Moron Steaming Merdes as “fizzled” or “failures” in other words we are supposed to think they are not a success in any way. 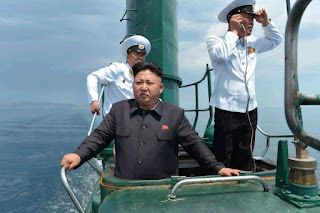 As I’ve mentioned before the clown in PyongYang will be host to technomercs of the highest order getting secretly trafficked into and out of NK by things like the Jimmy C or quiet jets. How come the NK test sites are not subject to MOAB visits? They are corporate assets like the Auschwitz researchers in 1945 were.

Do you really think that that Swissschoolfinishedfukkmoron calls the shots in any way inside the RothRock experimental camp?

Just remember that the territory known as NK has spent since 1905 as nothing more than a corporate experimental station. Got that?

So we can say that the probability of the solution to the Eigen function can be found very, very soon in a very public, MSM amplified, scare the shit out of the global population operation soon, coming to a SERCOblast or Whakkenhut near you.


The carefully staged release of a damped EMP, false forensic salted, dirty bomb optimised for radionuclides release, but unknown to the public easily cleansed by current technology, has been hyped by the Mendacious Stinking Morons and is being pumped and pimped for some strange reason. Oh I wonder why?

Well two things need to be understood about big sticks.

They are rubbish as weapons.
They are great for terrorism.

And two things need to be understood about terrorism.

Banksters are terrorists by other means.
Banksters fund all terrorism.

Once too many of us get the scent of banksterbitchboys as live prey they shut all human activity down.
Posted by INCOMING!!!!!!! at 08:54