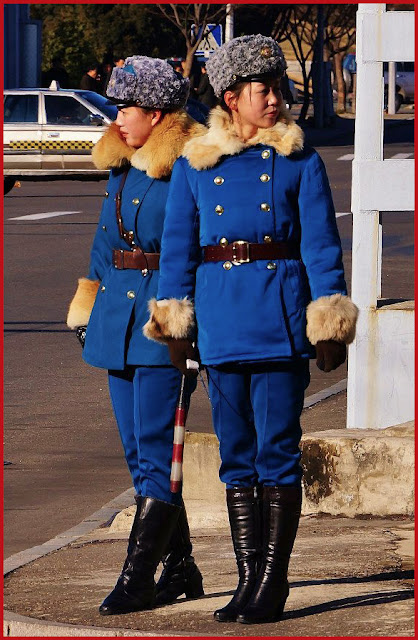 Now then now then what is going on here then? Rock is doing what in the famously famined theme park? Traffic chaos is raining men but the girls are on duty.

North Korea: High Level of Activity at Nuclear Test Site Portal but Purpose is Unclear
A 38 North exclusive with analysis by Joseph S. Bermudez Jr.
Summary
Recent commercial satellite imagery indicates a high level of activity at North Korea’s Punggye-ri Nuclear Test Site, specifically at the North Portal area where the DPRK conducted its 2013 and 2016 nuclear tests. Based on imagery alone, it is not possible to determine whether this activity is for maintenance, excavation or preparation for a fifth nuclear test. Nevertheless, it is clear that North Korea is ensuring that the facility is in a state of readiness that would allow the conduct of future nuclear tests should the order come from Pyongyang.

High Level of Activity at North Portal
Commercial satellite imagery from July 7 indicates a high level of activity at the North Portal. What appears to be supplies and/or equipment are stacked on the ground south and southeast of the portal. Additionally, a small vehicle is present at the support building immediately to the south of the portal. Several mine ore carts may also be present southeast of the portal, suggesting the tunnel is being actively worked.  However, the resolution of the image is insufficient to provide further insight into the nature of this activity. http://38north.org/2016/07/punggye071116/

From the comments.
“I strongly suggest you try to obtain night images as well. It is likely they have a fairly large number of political prisoners shipped in at night or already inside the mine hole digging out prior test dirt. At night you should see lot”

OK then you’ve been thinking it. I will say it.

After 70 years of total totalitarotianism can you tell me what the cards say? Are these political prisoners Al Pacino rated star crisis actors?

The traffic girls are in on it but what do you expect from ceremonial guards?

This geezer will sort out the portal. 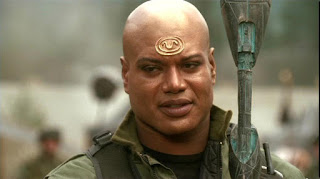 Do you reckon that ISIS has sub contracted their too conspicuous Toyotas out to NK construction workers? Only seems sensible since, with a reversion to urban areas, the 4x4 convoys are redundant.