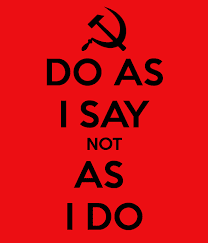 The creepzoids in Red have done their work thoroughly and destroyed the ordinary UKabo. They will slither off stage right and drop, or not, their full term chimerical things in luxury. 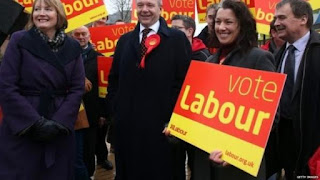 "An MP who quit Labour's front bench during a revolt against Jeremy Corbyn has been reinstated after asking for her old job back.

SarahChampion, the MP for Rotherham, has retracted her resignation as shadow
minister for preventing child abuse and domestic violence."

Now the fact that by asking for her job back, Sarah Champion has yet again shown what a lack of integrity she has, is not the main issue in this case.

My reason for posting is that this is highly relevant to Morgoth's excellent article. I had no idea that Sarah Champion who oversaw the rape of hundreds of children by muslims in her own constituency and yet took no responsibility for it was rewarded by Corbyn by being given the role of SHADOW MINISTER FOR PREVENTING CHILD ABUSE AND DOMESTIC VIOLENCE.

What a slap in the face for the victims, and yet another example of traitors being rewarded for what under normal circumstances would be deemed failure at best and criminal negligence at worst.
I'm shocked and disgusted by this, but at this stage I guess I really should not be surprised.
http://nwioqeqkdf.blogspot.com/2016/07/the-public-sector-bolsheviks-white.html#disqus_thread
Posted by INCOMING!!!!!!! at 19:45