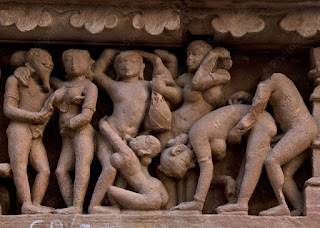 "G20 trade ministers discuss protectionism, global recovery in Shanghai: Chinese Commerce Minister Gao Hucheng has welcomed the adoption of the G20 trade growth strategy on Sunday. Trade Ministers from the group of 20 nations wrapped up a two-day meeting in Shanghai on Sunday. “This meeting was held in a positive atmosphere, expected results were achieved, and it was a complete success. The meeting became a […]"

https://soundcloud.com/psnradio/notes-from-the-underground-w-peter-levenda-07-14-2016
"Peter Levenda was born in the Bronx and lived in New York, Indiana, Chicago, New Hampshire, and Rhode Island before going to Malaysia where he lived for seven years. He has an MA in Religious Studies and Asian Studies, and has worked as an IT executive in China, Southeast Asia, Latin America and Europe (he became involved in China trade in 1984). He is a member of the American Academy of Religion, the T.E. Lawrence Society, and is a charter member of the Norman Mailer Society. He is also a member of AFIO (the Association of Former Intelligence Officers)....."

I do like PL. Kind of like Jaime Bond without the PPK. He's been there and seen it all and now has a license to let us in on some of the stuff he's accounted.