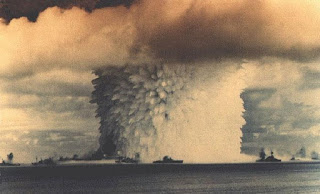 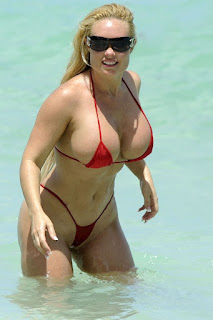 As I hinted at the other shop yesterday

today we were supposed to be looking at USN fleet defence problems in the light of Kamikaze threats in the latter stages of 1944/5 approaches to the main islands on this blog. Why? Well it has all to do with the IR fuses, proximity fuses, rockets and payloads. The confusing title of this series of wonderings and wanderings should by now be triggering realisation.

However this piece of learned garbage heaved into view.


Bearing in mind that USofA corp was supposed to have crashed and burned somewhere on the shores for another Hakata Bay, around 1950 or so,

AND that plan has not changed as far as the PLAN is concerned then the above mind enema makes one realise that the average US PhD has to have the attention span of a gnat fart and the mental capacity of an empty hive.

Like Germany/USSR it didn’t matter who “won” so long as everyone was dead. This is was black magician operation upon the HAS.

Everything that has happened since 1941 has been a coherent staged programme to exhaust and destroy USofA corp. and its useless people.

When oh when is someone going to start thinking like Rock/Roth does? At no point can one even attempt to take on their master’s mind set until one thinks like a criminal degenerate low entropy self replicating bankster.