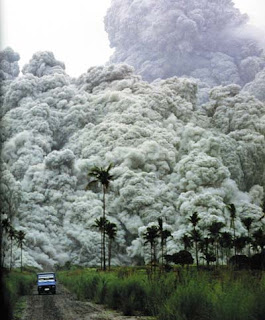 The political economy is toast.

The engine, what there was of it, that drove a consumer economy has blown its big end. There are shell bearings and pistons everywhere, but the driver has knocked it into neutral and hopes we won’t notice that we are coasting to a halt in the middle of a caldera about to blow.

What solutions are at hand?

Educate your own children that will save the day?

Then you’ll get petrified by the pyroclastic flow of rabid belief mongrels.

Recently so has Gove.

So what does this translate to in the real world?

No education for anyone UNLESS you belong to a psycho faith or criminal cabal.

The rabid belief mongers in the post 2010 parliament can’t wait for this, hide their wee offspring away from the real world, prime them with squewed view and release them into the oligarchy to rob the uneducated herd blind.

With no money in the for anything be it pensions, health, defence, transport, infrastructure or personal sustainability guess who’ll be piping in money from overseas? Oh yes, the guys with real money. The guys with the control of the casino’s tables.

The same guys who scarpere 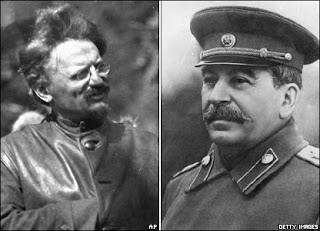 d with all our loot in the 1990s. Their lucre will come flooding back and their NEW schools will have all the gizmos, gadgets, education and freebees whilst the rest of our children stare through the school gates, with the big VERBOTEN sign over the entrance, at the blazered chosen few.

The chosen few that will be telling them to get to fuck and stop making the place look untidy, as the CCTV zooms in to make sure the great unwashed don’t get uppity and ask things like “What about the equality and breaking down barriers that your rich meritocratic grandmommies und granddaddies marched the streets screaming and yelling about in the 1960s & 1970s? The two faced bastards!”

It will all be dressed up of course as opportunity, change, diversity, inclusivity.