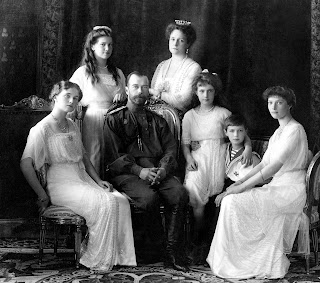 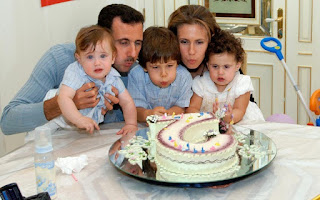 Another equivalent that needs to be kept in mind is

I have pointed to Turkey brewing as a danger to Europe for years. Once all Europe has been disarmed expect blackmail, if not already happening.

"AND for those of you who remember, I have asked just what are we in UKplc going to do when ALL the USofA corp. planes, tanks, warships, satellites and the intel paraphernalia have been removed from Europe?

What are we going to do when big pointy nuke armed missiles based in Turkey, Israel and Saudi are targeted at us and we are blackmailed into accepting more refugees? I.e. people who will settle our land and destroy freedom.


Those with a keen eye and long memories will see in the current spat, which has been brewing nicely since 9-11, a very deliberate process of the Rothschild’s Corporate Entity in Tel Aviv aligning itself more openly with the interests of it’s ChiComm protégées now that USofA corp. has been looted for tech. and money."
http://rangingshots.blogspot.co.uk/2010/03/more-afnamsnafu-background.html

Nice one from CANNONFIRE

"The mainstream media has turned against Seymour Hersh in a major way,
since so much of his recent reporting contradicts the Establishment
narrative. But he was certainly right about the sarin gas attacks in Damascus.

The following was published in a major Turkish newspaper..


Two deputies from the main opposition Republican People's Party (CHP)
have claimed that the government is against investigating Turkey's role
in sending toxic sarin gas which was used in an attack on civilians in
Syria in 2013 and in which over 1,300 Syrians were killed.


CHP deputies Eren Erdem and Ali Şeker held a press conference in
İstanbul on Wednesday in which they claimed the investigation into
allegations regarding Turkey's involvement in the procurement of
sarin gas which was used in the chemical attack on a civil population
and delivered to the terrorist Islamic State in Iraq and the Levant
(ISIL) to enable the attack was derailed.

Bashar Assad didn't do it. He was framed. ISIS did it -- with the help of Turkey, our ally."
http://cannonfire.blogspot.co.uk/2015/10/confirmation-sy-hersh-was-right-about.html


Finally a little background on the Kreepziodsbots as detailed by KP. One thing I take umbrage with though is that the real source of the disease is to be found in Arabia Felix, that is where the Apiru teamsters have likely traditionally been based. The Saudislaverkreeps are not crytpos, they are the source of the affliction that started the mongheathen killers of Moses. The real task of real researchers is to find out from where the infection arrived to skulk in AF all those thousands of years ago.

Karanja'z Place: ZIOILLUMINATI NOT YET OUT 2: FENCERS AND FULLBACKS...: The Zionist world control grid of lies,buttressed by ruthless application of force used by their collective enforcers including the US Marin...
Posted by INCOMING!!!!!!! at 09:09