On Kalibers 14̊ Back to the Sassoon, administer the killer, ready use locker.


Of all rounds, the human is the longest shelf lifed, for instant use. No combatting coding needing messing, just death on demand.

As tickled around here, previous to earlier, we have a certain perverted world view, progressed from the success of failure, that has poisoned the current wankstator reality isomirages. The rotation homage, counter and contra, is whirling poisoned panspermatozoonplague into the gyroperagar. It has simply through the circumstances of killing the opposition, not victory, not even pyrrhic, just last man standing, it has resulted in the complete destruction of humanity. We are Alan’s nightmare, we are utter Turing fails.

If we then cast our stimulated gaze at the Hekatecultists’ amplified temples and their holy spiralling holoflue hoaxsmoke emissions we can rest assured that not only are we too stupid to live by liberty’s grace, we are now an uncertain murderous probability hive. 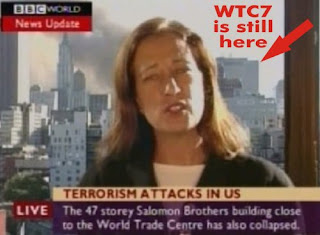 In the realm of earshine, things are no better. The trombones of cacophony are blasting antisense and arsostun at the insensate. Like the liars at Jericho drag to themselves the work of whores, thieves and cripples as godlike wonder instead of the more mundane waiting in the wastes and awaiting achoes. Chance is all to the thugs of the wastedisland, driven to the red dust forever without a rest.

At the centre of the venom concoctioning is the alchemical chimerical pirate base of UKplc. There the jolly jacked tars await dullard arse transplants by dollards. All one needs here is to be rationed in the world’s most advanced colony of sphincter wearers. A land where the assets are arses, the newly imported bums are supremacists and the dead beats are burned out shitters beyond their useful by date. If one were to stare hard enough one might conclude that the brigand engine in London City is the world’s first and only AI. 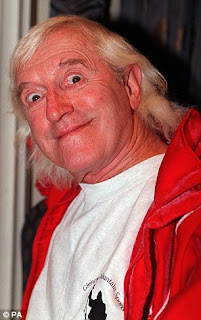 No wonder it is the only place not to get burned for it was already schemed in 1666. Tokyo, Berlin, Moscow, Warsaw &c all had their planners plans approved by worshipful companies long time before anything appeared overhead.

And that is why no one was ever going to drop a nuclear engine on them. However ritual required something to be let off somewhere, sometime on someone as holyday. It would have been a massive desecration should toxicity render the ceremony void elsewhere on the singing baize.

I do wonder if any of the inhabited carbon based debased forms here in the Rothdeerplark will actually realise that they have been turned from sentient release into and from the universe, to standing stones, too mute to witness.

Where else could the masses have no instinct to rebel or move in their own way? Where else are the silences so cacophonous? Where else is the stupidity such an idiot savant?

In the ready use locker the rounds are more than ample to effect the next transubstabination.
Posted by INCOMING!!!!!!! at 07:55