Very, very soon, on license, warrant and patent from the EUCOMINTERN degenerate throne, the arsatznationalists will get to play with their 10% in your faces, right on in pubic, having been groomed for decades in secret by Rothphukknuns in the arts of self stimulation and quiet quantitative queef easing.

Now I don’t know how long it will take benefits street zentralisation bitchboys and government scrounging foundation boybitches to reduce the remaining bloatedabos, obeseterile court parasites and lardedtroglodykes to a road side unmarked grave but we can be sure that the glory days of Scots persons of action and independence are long, long gone down the stank.

I cannot wait for the Tron Gate traffic cops in stealth burkhas to start plying their trade. 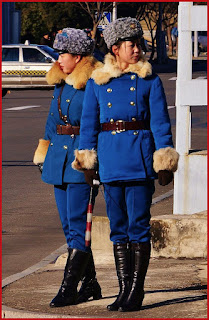 Don’t dare look at them or the Big Pluke EUNat drones will take you down and install a robo guardian to serve your dependents into slakedom for an unknowable and unnameable RothBossbitch. SCUM!! 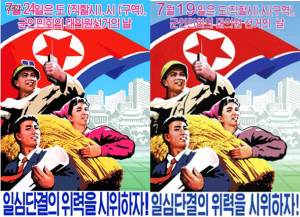 Change you can made to dream of. 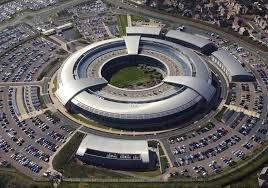 If you don’t you’ll be getting phukkedovergood.