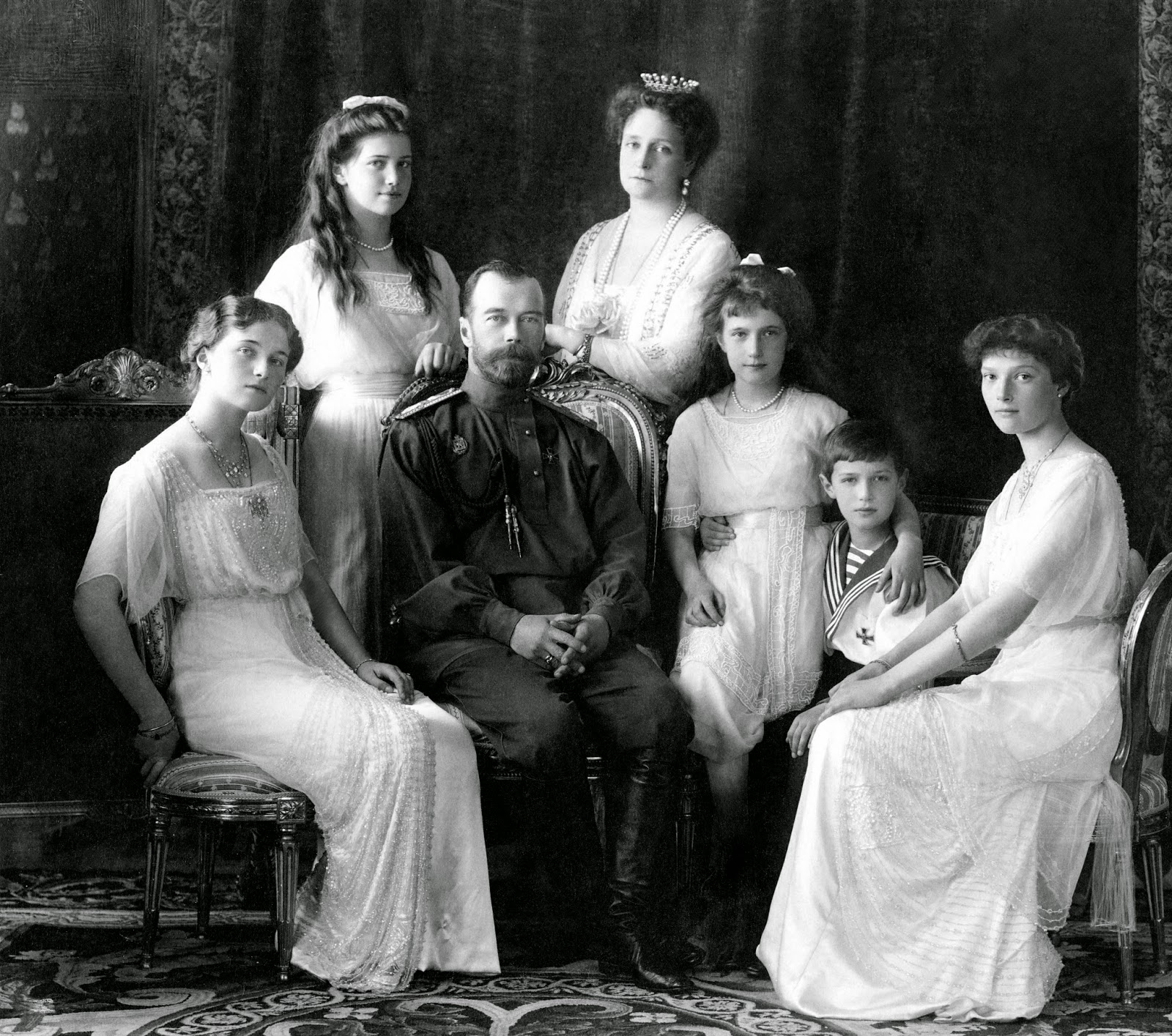 1945, 6 SS PzArmee was tanking on empty tanks west of Buda and Pest. And the New York financed death by rape and murder army, which by a trick of the mind had suddenly been declared a Red Army of liberation after 22 June 1941, was given a heads up to look for IR equipment installed on the Wehrmacht armour nearby.

Two things to note there. 1. In a war of manoeuvre the Wermacht were always short of fuel to move from 1939 to 1945. Imagine what would have happened otherwise. They might have gassed everyone with discriminatory carbon monoxide poisoning delivered by Mengele’s Ice Cream vans of paradise delayed. 2. The Murder Army was simply as described. A Murder Army; so how it could have liberated anything like a concentration camp should concentrate one’s attention. If is wasn’t a murder army how come there are no survivors to tell the tale other than 2nd rate support actors.

BTW this is the same 6 SS PzArmee that walked past a massive fuel dump in the Ardennes. Oh yeah. Does one detect a disconnect here between Heer and Waffen SS? Does one detect a reason for killing off the “illegal” organisation? I don’t know about you but the geezers delivering high velocity depleted uranium seemed to have no time for killing jews since they were constantly expending ammunition against the Murder Army and CHEKA/STAVKA international RED criminal fraternity leadership. Try holding the line and wandering out for a quiet sonderkommando und einstazgruppen day trip. Only jew run CHEKA death squads had that luxury. Go ask the Crimean Tartars.

Another little relationship to add to the lexicon here is;

Always skulking behind the lines ready to shoot their peasants for lack of moral fibre or living it up with fine wines and talking bollox. Read Winter’s “Death’s Men” to fully grab that one and then think of Arnhem. Tsk tsk.

Now I don’t know about you but IR is one of those hi tech things that goes along with robot, Czech, single stage to orbit, Austrian, electronic computers, German, code breakers, Poles and time reversed phase conjugate mirrors as a sign of modernity. It is a bit like Le Corbusier, a sign post that was turned the wrong way round or removed to confuse the masses about what really did or did not indicate the route followed. Just like Schacht’s son in law was supposed to have arranged around Malmedy. Whilst we were farting around lighting up the sky with airborne limelight the square heads were watching for exhaust signatures in their boxes.

I remember, 40 years ago now, gleaning everything could about spanner anlage and scratching my bonce about why the Soviets had heavy reliance on IR in the PVO STRANY, with rigid GCI, and yet the US seemed to be semi look warm about the whole concept and instead concentrated on irradiating the whole planet from altitude. Well years later of course alles klar. The SOVIETS must have been assigned the IR work from the krauts in 1944 by Bormann. It is another one of those fables that no one wanted to go eastwards “Paperklipstylee”. My Erse! Von Ardenne did.

It must have really pissed off the clowns here, https://thestoker.wordpress.com/2015/04/16/meet-the-secretive-group-that-helps-run-the-world/ , I don’t know if Horace is there or his mates Montagu and Benjamin but we can be sure of one thing; these front named names, which are stage names, are simply sign posts, imprimaturs, of the secret directors at work. They must have been right royally hauled over the coals around Jan 1941 to explain to their masters how they fucked up so badly.

We must not forget the golden rule. If one knows about something “secret” by reading about it in the media then it is no longer functioning as such. Kind of like the Bilderbergers. Mission accomplished there by 1957. Did Big Jim or Jones rollup with the camera and the weapons grade foghorns to blast the attendees in 1955? Of course not. The whole thing was protected by The Pharmacy. Can you seriously imagine the clown that runs WHSmith, Condeleeza Rice and Gordon Brown being entrusted with anything other than stage arrangement or makeup these days? Oh hoho, stop it!

Real secrets, real things that are still given Pharmacy Prophylaxis are never read about here. No one will get within sonic camera range and be allowed to publish a book about it all. The careful panderer of the Phorensis will however pull seemingly unrelated threads from the diaspora and weave a more logical tapestry of history. Always at a distance though.

At sufficient distance, simply as a result of physical distance, we can see that there is a massive secret hidden with the giant owl worshippers, in the mid 19th century, associated with Sonora Aero Club and Gnosticism.

So Sepp and the lads are facing USofA corp. produced DB3s and Shermans around the lakes and canals. Whilst the products of USofA corp. financed tank factories and mass production technology, T34s and JS2s, are soon to be rolling into Seelow. How come? How come the UN furnished the murdering Army with so much from USofA corp? I know you are going to tell me that the UN didn’t turn up until much later but do me a lemon. Grow up.

In UKplc in early 45 the cabinet, still lying to its London population about what is dropping at multiple Mach No onto their defenceless heads, is shitting itself about what one of the buggers might do if the Germans followed the UK’s policy of using terror weapons en masse against civil centres and still watching and waiting for something to emerge from the SS railway tunnels to destroy their badly armed militias. Ever wondered what the great danger was from the viaduct in a fuel starved nation?

As I said earlier, previous behaviour is a sure indicator of future conduct. How many people has the UN sponsored to death since then?

UK governments do nothing but lie to their population and care nothing further.

Anyway I think we can glean a little of the work of the dither here. The only hi tech society on earth around 1939 was to be removed from history and replaced by the epicurean murderers of degeneracy.

To you and me living in the so called advanced societies of the west there has never been anything other than wine and plenty here in the rickets, scabies and stunted paradise of Admiralty. Well that is what the murder scribes always tell us and show us on their magic telly open sewer at a distance.