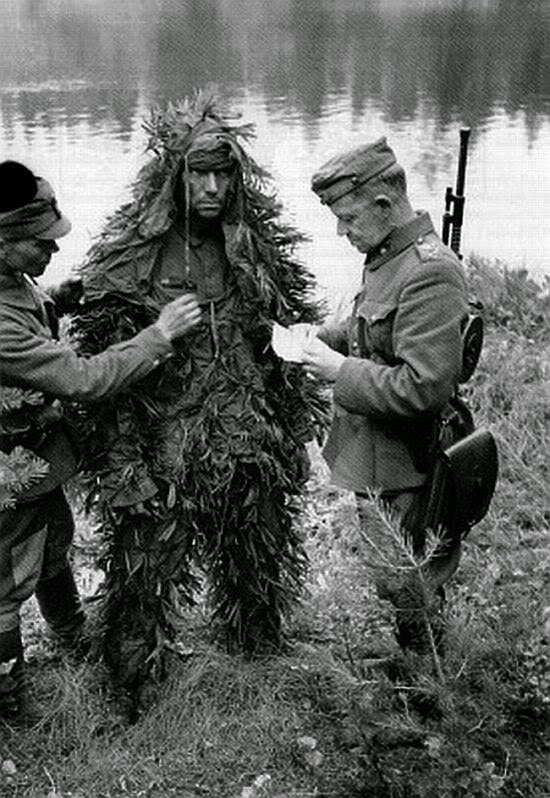 Talmudism is a life style choice. After all who could be bothered with the shit if there was no money in it? Just like sun worship there is various levels, all generating cash flow. One can be operationally, tactically, strategically, day2day, ignorantly, false or alternately gay depending on the way the fiat wind is blowing. Don’t yer love the human condition, so predictable when ruled by token?

Now don’t be getting all expectorant on me if you choose to read further. You are warned that everything out here is forensic story telling at a distance, Telebollox. Time, light and elapsed history do not exist out here. We are or are not outwith the unbounded limits of the empty set.

So this is the kind of milieu within which actual, real, flesh and blood people do have to make judgements and act. This is decision maker reality constructed by the spell binders. So if one is Putin, the scion of a Directorate that was, by his time, an Orthodox stronghold. Wouldn’t the bitchboy Stalin and the mass murderer Beira have hated that? Wouldn’t the godless jew turdmudists of the CHEKA, OGPU, STAVKA, NKVD and assorted GULAG genocide camps have choked on their expensive caviar and champagne in their Swiss slaveknocker chalets on knowing that? The more that the Orthodox Church was infiltrated the more so the Môn heathen KGB. Further evidence, if needed, of what a bunch of retards these murdering goons are and were. Stalin the great strategist!!! My erse!! Base moi!! Stalin and charabanc, fellow travellers bitchboys and boybitches of the turdmoosic panje wagon. By the time that the plug was pulled on the USSR in the 1980s it must have been obvious to the eviloids that created the monoheathenstate USSR, the Rothschild satanic jews and their creepzoid henchmen in RCE/NY, that the USSR might just turn into as vast an existential threat that they had feared Russia would become over 150 years previously when operating out of RCE/LC.

However if like Putin one is going to be facing the blackmail from yahweh's stoolmensch, one has to tread carefully.  One will be threatened with a mass propaganda effort to paint Russians as massive genocidal war criminals if secrets are released about what really happened and was planned to happen in the 1930s/1940s.

Of course the black propaganda will be released against Russia because, unlike Germany, the work there is not finished. However it is too soon yet to make it widely known that the talmerdists established within the Russian territory a Soviet murder state with a simple view to export turdmusicmurder throughout the world. Though the real near term objective back then was the removal and genocide of Europe.

Once sufficient people have been imported into Europe not to give a fuck about its history then the information can be released to an uncaring population.

A little vignette of this kind of process can be gleaned in Jockland where the bitchboys and boybitches who clamour for approval to “lead” their people cannot give a flying one that they are dealing with the same people who genocided their countrymen after 1745. True Scots persons would put a claymore through the skull of any the moneybitches and fiateunuchs that cross their paths or frag the fuck out of any so called debtparliament  eyesore designed by a retarded shape lifter and shirt shaper.

Do you think, Jockland, that any of the khan clan will give a flyingfuck about you whilst shooting game on their extensive Highland estates with you imprisoned in your ex-council concentration camps? Scots wha hay what?

Just like London oh Mididle Saxons. Do you UKIPers seriously think that a London centric imported diaspora polity will give a flying scat off a shovel if everywhere else in UKland is locked down? Well duh, they didn’t during 1939-45 as they all swanned around Lisbon and all points overseas where the lights were on 24/7  and the wine and song never stopped. All the while the natives were banged up 24/7 in bomber factories or wandering the coast armed with sticks and pitch forks on Homeguard or ARP patrol!! FFS.

Again one doesn’t have to be too incurious to raise an eyebrow when the names Ryoichi Naito or Ishii Shiro are brought to mind. Nice comfy futon and lots of sake after the gunfire and sniper were finished. As with Dornberger and von Braun, the contracts were honoured. MetaCorporate cover managed from BIS; which brings one to another funny money fabricated fairy story. A shattered Grimm awaiting reconstruction. A last faint glimmer of the Soviet potential destroyed by Germany in 1941 was displayed when the androgynfemandroids in RCE/NY used the USSR to hermetically seal the corporate crime scene they engineered. Using the USA to provide the manoeuvre, all secret like, YEAH!!!!

All the outsourced corporate, under contract, installations of human degradation run for the benefit of the RCE/NY and RCE/LC AND the as yet unformed RCE/TA fire base and terror commando, were put under seal of the Red Murder Army in 1945. Just to make sure it was all kept under wraps Churchill called down the curtain on cue.

As I said don’t be getting all expectorant. If the Protocols were not formalised around 3000BC I would be a very disappointed yahweh. So the ones coming out of 19th century Russia are indeed forgeries.