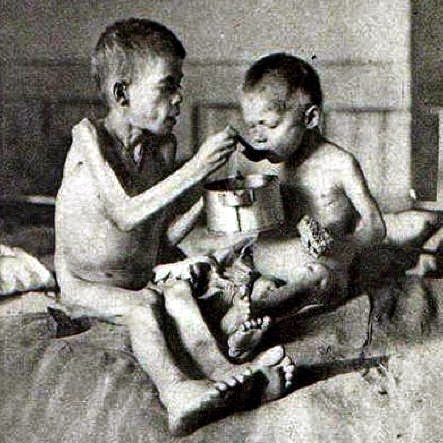 We bring you annihilnation via the exchange of truth for the currency of fairy tales and death tokens. Diseases created to scar the flesh of humanity and cripple the spirit of mankind. To make womankind sterile and the race fail. 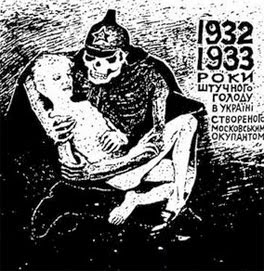 What was it that I read and never heard all those years ago? I keep (re)reading books I put away decades ago, only to dissolve my recent discovery. This is nothing new. I remember the GGT, about the time Savile was raping dead people and slaking his master’s thirst, broadcasting a documentary about the USS Liberty. That was 30 years ago at least. How come the fools out here think this is a troof thing now? Similarly at the end of Jones’ Secret War series the GGT gave us a little heads up about remarkable boundary layer controlled aerodynes. Again since then, I did the theory, didn’t pay attention, but remember that you need a non turbulent 0.5M flow at the fan face/1st stage before the “sweeping marbles up a staircase” can commence, many conferences have been held about and programmes made taking the piss out of crop circle addicts all the while pumping money into the pockets of UKUFO official govt. file and UKUFO FOI pimps. I read the controlled fiction and it was good. Drank deep from the well and I forgot.

I met geezers who’d been stalked through the Harz by UAVs in the mid 90s and had seen the optical camo ripple when stooging like moossluicingloons chasing phantom images outside airbases here in the UK. I paid no real attention to them then.

I remember my mate buying a copy of The War Game (1965) when the BFI marketed it on DVD. No surprises there. All of the Cold War was a fabrication. A massive piss take. A time holding consumption of knowledge and a time wasting destruction of memory. http://www.atomictheater.com/civildefensefilms.htm Only the British would be ignorant of how much their governing tools hate them. UK is an instrument crewed by the expendable. If you do not understand that then you will never understand how the useless can be useful. How the toxic empty vessel can contain so much that is valuable to the stasists sucking the life from the inhabitants. Just watch the GGT News today, TASS and PRAVDA circa 1960 had nothing on these creepzoids, just watch anything on MORE4. One wrong move in the scripted phfuckwittery and they are out on their arse in the gutter. No longer welcome to  practice in the invitees only, economic space of the court.

Ever wondered what the modern equivalent of Lewis Carol is today? 150 years since the US civil war, fomented in UKplc, finished and Alice got on the bong. The GGT take us to London Bridge to give some free advertising to a bunch of unemployable meatsackks dressing up as queens and rabbits. No mention of real events though. Lewis Carol would be found amongst the bodies of dead UKUFOlogists, from now on marked as UFUKOF here, if alive in UKplc today. So again we’ve got a shed load of disciples waiting for the loaves and fishes moment courtesy of Greer at every MUFON muppet meeting. Duh!!  I could shine a torch out my arse near a silage bin and it would get a bluebook report from these rets.

The world is no longer a stage. The world is now a court filled with courtesans. A hermetic room where KarlRovelike filthards construct belief and propaganda global communities. Everyone in the west are normalised and compliant within the court boudoir, taking it up the shitter on queue. How else can a billion people be so eunuch and altar whore? Only because they have been removed from reality into a genocidal playpen constructed from faith based bars and walls.

What the War Game was showing is Morrison’s V2 nightmare reality twenty years later. Always there is a great time lag built into the tales that purport to be our history. The Irish holocaust reality will not be released until it is useful, so dodgy SMASH remains the leavings of the day within the courtyard. The holohaux will remain required reading at the throne until reality is needed to further the mission into a larger realm.

Scalability is the genius of this system of affliction. Infinite mutability and fractal unreality within the mission.

Now I don’t want you getting all mizz on me here.

Recently Mark Devlin (geezer at the other shop) pronged John Hamer with a good question. Basically, where is the master blue print? Nice one Mark. Well those who read here will know your correspondent looks to the singing map for their guidance. I mean how else do you guide the mission. However there is more to it than control. Maxwell got Heavyside. If one were to take the plague story at face value then one will never get one’s head around Polo visiting Norte Americana. There has never been any Dark Age for the mission, just fallow fields for certain regions after gold extraction.

Anyway to celebrate the falsification of Belsen and the false memory syndrome of so called survivors stick this in your pipe and smoke it.

Nerin E Gun, a "journalist", always with the "journalism". The brave soldiers of the fourth estate. How come our brave ink pusher and finger scribe couldn't get really brave and check out the Soviet gulags or the fields of dead in Armenia? Always with the narrative run out of sunny North London. Today I can walk past the camp where these black propaganda scripts were prepared all those years ago. Of course we don't need to fabricate any details of building construction since no one knows these camps existed. Local estate agents, realtors, will guide one round the properties, if they hit the market, not knowing anything of their real history.

All the gas chambers were fabricated in Arkley, North London.

As for Turkey, well our current eunuch London Mayor, impotent anywhere near the City, is a donmeh Turk. One of the prime drivers in the planned destruction of Germany, initiated mid 19th century was the threat posed by Germany returning Turkey Eurocentric rather than middle eastern satrapy. Another Turkey related danger to the London centric Chaldean mind was the possibility of Russian actual conquest of Turkey, a danger from the early 19th century.

It takes a great deal of time to accomplish the destruction of two civilisations and during that long range planning there is plenty of time to print as much rubbish as you want, day in day out, before, during and long after the events took place.