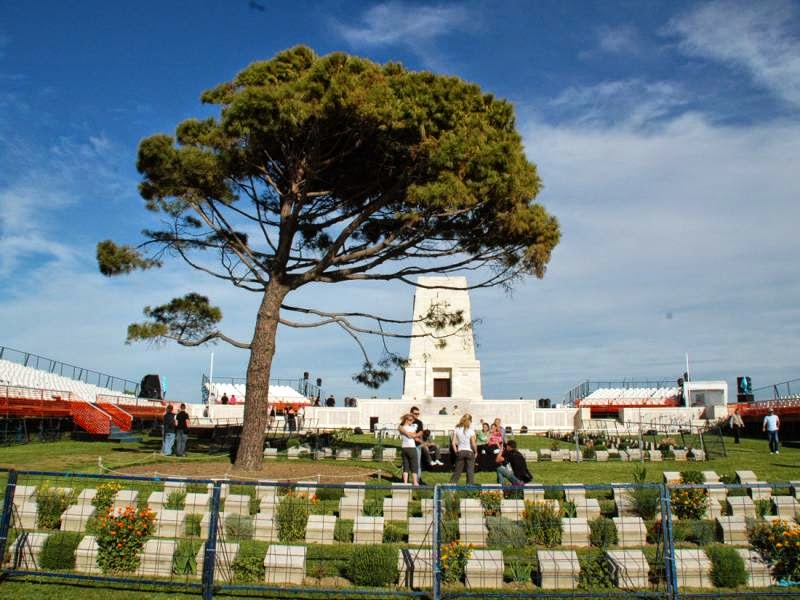 Just watch the pivot to the East, or West, depending on where you are. The pivot has been planned for over 100 years now, long before the firebase was established on the Gaza shores.

One of the tell tales, the spoor as it were; of long term planning is the import of bodies into the Command and Control, C4I, religious belief centre surrounding RCE/LC. For it is no mistake that unless you believe you get no job. It is no mistake that RCE/LC’s population is expanding again today. Gladstone’s experimental zoo is training its next round of dead messiahs for forced narco export to the objecting the world.

Scalability is all here, and when London expands the death count of the carnage globally, increases. USofA corp. will be engaged in an integrationist enterprise North/South. I should imagine that in 100 years time legendary tales will be told of how USofA corp. once copestoned the world as a colossus. Anyway if the pattern repeats and I admit I am more and more attracted back towards studying classical civilisations again, we should be in for a truly global famine. Recent, 2-3000years, history repeats because it is engineered, repeats with a signature, we can expect a new religion spectrum to be cast for use in 2-300 years after everyone has been hauled into the amphitheatre of death.

So back to RCE/LC in 1945. Whilst the virus racist hostel was concocting another death brew of new humans in its open Petri prison, across La Manche, the high velocity birth controllers were hard at corporate business planning by other means. Is it not stunningly interesting that the only way that all the business theory bollox, like 6Sigma, Porter’s, Hand, hierarchy of needs and assorted fellow travellers of nuttier Môn sluicing crap, only ever makes sense once war is viewed as a business plan? MBA is a military rank, just as COMBRIG used to be. Things like the mantra of “previous behaviour being the strongest indicator of likely future behaviour”, predetermination to you and me of a theological bent, is declared as utter shite when examining certain national traits. BWAHAHAHAHAAAAA!

For example let us look at the murder state in RCE/TA. As of 2015 we know that these homicidal killer clowns like using smart weapons to blow civilians out of their shape memory Silentnight on a regular basis. 6 inch artillery to take out a kindergarten. Homing weapons to destroy homes.  Sound weapons to deafen the cheeldrens. What makes us think that they will not continue to scale up their activities? They carried out the same terror in 1947-8.  They were in bed with their hated Nazis in the 1930s to do the same. They were running the Gulags in the USSR from 1917. They took out the Armenians in 1915. What makes you think that the Samson option needed ICBMs oh muppets of the truth?

Talking of 1915 everyone forgets that the whole point of the actions of the Jewish led einsatzgruppen disguised as Young Turks was coordinated with the Gallipoli designer fiasco.

As I said in the last outing Stalin was one of the hired dither players who crashed the plan in 1940. We can see the ongoing nature of that plan pre-Stalin at Gallipoli in 1915. In 1945 with the stunning and unusual movement of UK armies rapidly in to Schleswig-Holstein we can see more echoes in Europe of the grand strategic game which continues to this day.

Why does no one care that CHICOMM slaver warships ply the Med and yet there is the greatest clamour when Russian warships are sailing the same waters? Slav creep, centuries old fear of Slav creep. Specifically a great fear of Christendom turfing the Satan worshippers out of their millennia old paddling pool, the Med.

So the designer failure of Gallipoli is simples. Bottle up the Russians. The Turk is not the enemy. Indeed Turkey will be flank guard in the business plan future. Armenian genocide is aimed at destroying potential internal support for any German/Russian tactical success.

To this day one will see that business plan in operation when the SKYBigMuppetBBC spouting heads are ignored and a good hard stare is taken at the map. All this crap about Christians dying in the ME today that has suddenly raised its head in the MSM recently is a sure indication that it is too late to do anything about it. After centuries of discrimination in genocide they are now sub critical mass and the degenerate market based Talmudists inhabiting the shopping isles at wailingWalphart are too stupid to know what life is to care, whilst on corporatist welfare.

Well I got off topic there, so we’ll try and concentrate on RCE/LC crapping itself senseless as it tried to balance all the contradictions of fiction as fact back in 1945, on our next outing. 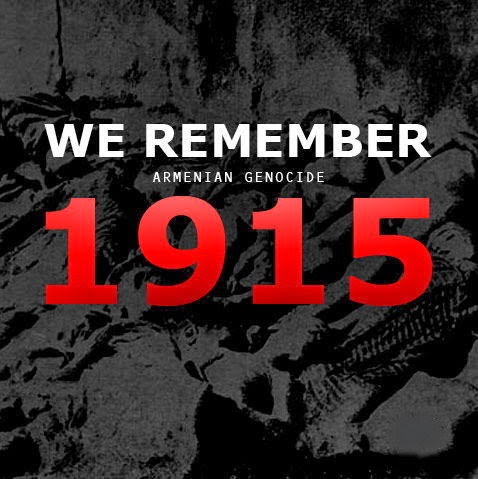