No protesters now......well that is because they were all racist bastards back then.. 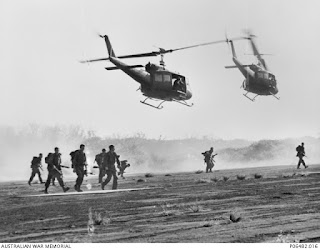 You are only allowed to protest when there is a danger you might succeed in a real act of dissent.

As GC asks http://greencrowasthecrowflies.blogspot.co.uk/2018/04/middle-east-leaders-what-happens-to.html , compare and contrast with the concentrationzlager und sonderplatz like Singapore and Brunei. Singapore declared UDI at the same time as Rhodesia, one to get away from head chopping primitives the other to embrace primitivism. Brunei is a fascist dictatorial Pashapalacepleasuredome and gardens. No chance of NATO forces turning up in any of these properties to rearrange the furniture and bring democracy to the aggregate scum. Oh no. One gets an engineered fiat cash flood and the other gets a flood of engineered cash. Sweet. Nothing to do with economics, all to do with geoenginjeering the money worshipping scum.

If UKabos ever stopped looking at their workshy diseased publicly subsidised Saturnpigsbladder shufflers and started to follow the spoor of the perps then there would be tanks on the streets RedClydesidestylee y fuerzes especiales snatchsquads dragging them away into the night for deep sea fishing expeditions. Every idler on the public purse fronted by businesses would be watching. listening and awaiting the note through a great big lion's mouthbyte to snitch you up just because they don't like your socks. 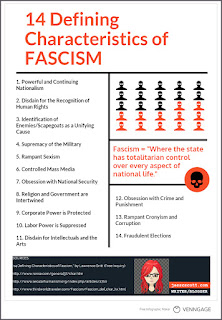 Over at Penny's place, side bar, I missed the wind turbine post wot with being busy an'all and just wanted to expand the topic slightly now. pennyforyourthoughts2.blogspot.co.uk/2018/04/wind-energy-takes-toll-on-bird.html

Here in the epicentre of eeveel I have remarked for many years that the more iGreen awards handed over to various organisations the greater the cull of wild life, in all its forms, those organisations are responsible for. Looking over this part of London used to feel like living in the canopy of a forest.

Today it is getting clear felled through sustainability refuthuggees and iNow the surest way to get an i4circle 4x4 V12 to drive around in, displaying your iGreen credentials and taxidermy, is to be a tree surgeon and/or vegetation stripper/consultant. 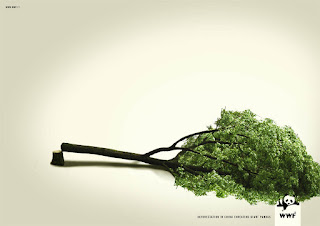 Everything is getting grubbed up and the local fauna and flora are decimated.

Foreign imports like Amazon parakeets and scorpions are swarming though. Darwin obviously didn't realise that the Galapagos Islands had no Commie finches or Redterror turtles! 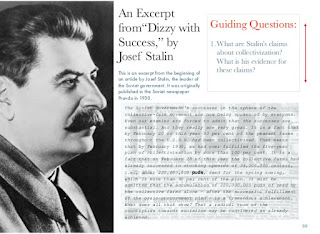 In fact the west is so full of commiemindtripe that no one, I repeat not one person, will protest, when NATO/EU/Shatan's forces of godlight drop a iNuke. It will be presented on Terroresa May's Big Muppet Broadcasting Service and Tartface GCHQ's ELO feed as an iGreen iNuke of purest TheoiNtention and iPodpomp over and over again.  The iDevilice will be used against racists and shall be received with standing ovations by the cominternedgulagiGreen IvanDenisovitchbitchnations of the  hivetripedesertedmonglands of inbred consumers of autodetritius.

BAe have been preparing the way for this for over a decade now starting with their green artillery propellants of 20 years ago.

As for the diverseprotectedsnoflakepoltroons that are now suddenly noting the lack of war protesters in town, they are too far behind the trajectory to  see what is coming soon and are effectively removed from any form of action. They are no more than powdered bewigged courtiers in a pre-revolution farce.

It is not that the gods are making mankind insane, mankind is simply returning to its natural default state of utter emptiness through will. There is no need for TPTB to do anything anymore, just simple humanity, the universe is striking back.

The median western meat sack is now an utter mong.

The average western intellectual is spastic.

Luniversities are collectives of the unsane dead.