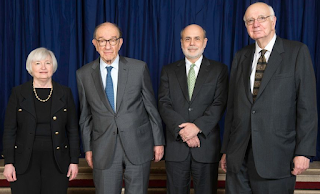 "WNU Editor: This is a surprise. Attacks in the Stavropol region -- close to the Muslim-majority North Caucasus -- are rare. This could be a one-off, or a trend that non-Muslim regions of Russia are now "fair-game" for Islamic militants."
War News Updates: Terror Attack In Southern Russia Results In All 3 ...: A vehicle of the Russian armed forces blocks the way in a settlement of the Novoselitsky district, where a local police station was recen...

Which bit of-RCE/LC has ordered the harmonisation of all forces it has sponsored in the middle east this passed century for projection Northwards into Russia- don't these COMINTERN commentaors get? Stewpid phukkin' kwestion! What we have here are PRAVDAbots and on message CHEKAants talking/printing utter rubbish.

Harmonisation and normalisation= being turned into a stone age Ba'al London army of barbarity. Kind of like the Ba'al agents sent into Russia 100 years ago from New York to drop Russia into Talmudic barbarity.

Like all western agitpropagriggators you will never get anything of value to you from them.

I suppose like the CIA financed "movements" of the 60s we've got Soros funded phukkmuppets here talking bullshit.

If you can see it, it must be claptrap.