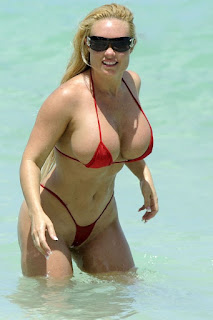 Once one realises that the eventual engineering of nuclear energy as militarily useful tools was as a round of artillery in a dual bio/nuclear weapon then one is left with a massive cognitive hyperbolic disturbance.

This is made into a fatal spiritual morass when one realises that the whole load of flying aluminium disguised as strategic bombing was a total waste of energy. A failure of gargantuan proportions that was groomed not to be seen as such.

Things do not and cannot link up in a logical fashion. It is all talmuffdiving mind terror to keep one stupefied, blind, overwhelmed and immobile in the bluewaffle thicket of ersatz trickery.

A classic example in the toadyUKtoday is that in some schools girls cannot wear skirts and schoolboys can. This is the Alexander moment when the sword of truth is taken to the mentally deranged tree dwelling rules of the pimpperps of common purpose Trotskysloth.

If your life involves setting the KRIPO & CHEKA of apparel onto UKabos then you are stuck in the Stone Age staring at bellends and due for a good self confession beat out of you by the dumb bells of Oscars as Marxist temple passes.

Now add to the deep low frequency scalar wave seismic disturbance to your world view the unbelievable idea that nuclear weapons are shit as weapons by themselves.

I know that most of you are thinking “WTF! I saw aluminium overcast. I saw the missile fields. I see the boomers.”

Well has anyone of these crews ever seen one go off for real? I mean really gone to a city/target before the kablang and then returned to check the Capability Browning?

Let me ask you did any of the crews in ancient temples actually get to witness Zeus at work? 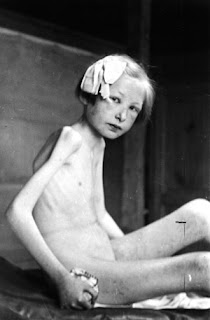 Or just the evil execution of horror money.

Belief, bought and paid for.