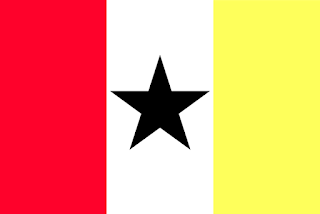 The Rise of ISIS in Southeast Asia: Much of the region has witnessed a democratic regression that's fueling the spread of violent extremism. 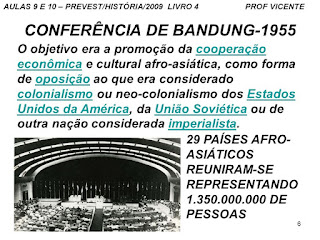 "More importantly, it added, lawlessness in Mindanao and the islands on the eastern fringes of the Sulu and Celebes seas have allowed local insurgents to team up with jihadists from Malaysia and Indonesia who fought with the Islamic State, also known as Daesh. Already, the Australian and British Governments issued warnings last week against unnecessary travel to Kuala Lumpur and Sabah, citing potential terrorist attacks."
http://www.freemalaysiatoday.com/category/nation/2016/02/26/manila-enjoys-poking-sulu-sultan-to-stir-the-pot/

"Actions aimed at the erosion of France's influence in Oceania were successful. Due to the increased ethnic and political conflicts in French overseas territories, Paris was forced to grant independence to Vanuatu and agree to decolonisation of New Caledonia by 2023. American sources emphasised that should French authorities fail to meet their obligations, they could face destabilisation again.

China's advances were even more destructive for France's influence in the region. One of the indicators of France's fiasco is redirection to China of the export of black pearls, the most profitable industry of the local economy. The same picture can be also observed in the agriculture of Oceania countries as being a target for active Chinese investment.

In 2013, by China's request, the UN General Assembly adopted a resolution to support of inalienable right of the people of French Polynesia to self-determination in accordance with Chapter XI of the United Nations Charter. This decision was adopted without voting, on the basis of consensus, which prevented the West from contradicting Beijing by default regardless of the showcase negative reaction to its actions."

As I mentioned at the other shop the ChiComms are going to need a shed more Earth surface area to park their Space control resources and I don't see them stopping until Beliliou.

BTW USofA corp that means your Micronesian child sex slaves prisoners will be making a break from freedom soon. Yes you read that correctly.

Just stepping back a long way here from a depressing subject that is based on bankster mind set and acivity the one big difference that we have here in the coming big one is a complete lack of hardware ready to rock.

Before 1914 the show down had a shed load of gear ready to kill everyone. the Soviets got as much money and technology as they needed to build 10s of thousands of tanks and aircraft to kill everyone in 1939. The German socialists got freed from the central bankster model to ready themselves for defence by `1940. USofA corp got as much as it needed to absorb the tech after 1945.

Right here and right now the weapons dumps are empty comparatively. That suggest something akin to an iGREEN war based on machettes and horses, like the Soviet general predicted the next war would be fought way back in the 50s after the first exchange, on the surface.

Well the holy edict that these banksterkreeps follow means they have to get the true fight off the surface and into off planet Hegelian sacred commerce.
Posted by INCOMING!!!!!!! at 08:00