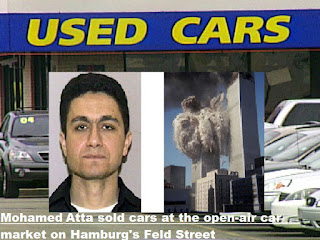 I've done it before and I'll do it again. Unfair comparo from history presents......

If you cannot get a volkswagen beetle on the road when you were the geezers who put the things on the road then something is up.

As I remarked over at Needlez place, prole tech is going backwards under club of rome plan.

It isn't just the USAF. RAF is going after an even more primitive airframe/engine combo and it is run by chinless, spineless Rothwar Komcriminals!!!

I know it is unfair but the end result of a gazzillion dollars of spending is that everything defended successfully through to 1990 has been trashed such that a determined team of swamp Smurfs could take over the place by having themselves delivered by UBER.

And that would be an inside job if the skanksters could make a buck out of it and reduced everyone to phurtherphukkwittery.

Only the Brabazon committee, even Junkers self corrected to EF130, got it so wrong. 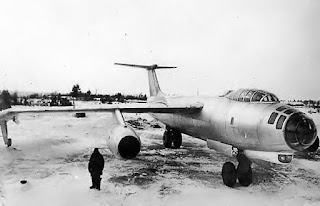