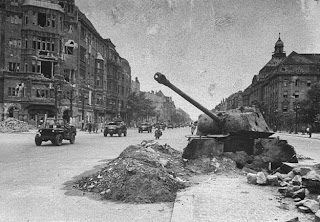 Enjoy the polling booth drain of sapping your will.

Like Bikini Atoll we see a staged play, not an event.

Kind of like the heathen gired clowns of unbelief this past week in UKplc. UKplc, the most advanced inhabited temporarily employed refugee camp slave society in the universe.


"Karl: Welcome to the Renegade Economists with your host, Karl Fitzgerald. This week we’re stepping back in time, way back some 10,000 years BC into the world of archaeology, Egyptology and Assyriology. Yes, it’s time for another special with Professor Michael Hudson. That’s right, Michael Hudson back on the show, he’s got a new book called Labor in the Ancient World and I asked him to give a precis on the background to this very interesting study. Hang on for another riveting conversation here on 3CR’s Renegade Economists.

Michael Hudson: It’s a symposium of a group put together at Harvard University of the leading Assyriologists and Egyptologists and Mycenaean Greek specialists aswell as archaeologists on how early societies mobilised the labour force, especially for large public building projects such as temples, city walls and other infrastructure.

Karl: And this is published through whom?

Michael: It’ll be published by ISLET, the Institute for the Study of Long-term Economic Trends. We just finished the type setting actually today and we’re sending it to Amazon to be put on their list, it’ll probably be available in about two weeks.

Karl: “Labor in the Ancient World.”"


Do you really think it is all over? 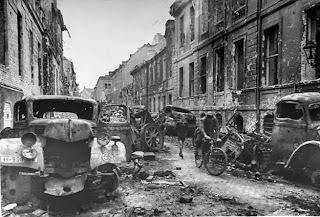 In a world of real people there would be no voting for workshy Phukk D’Witz. 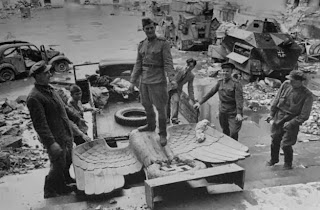