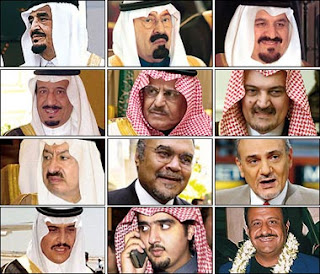 I remember, indeed I hold one of my photographs of the day now, going down the A77 to the old ferry to Ulster. On the way we passed Cairn Ryan. There she was. Resting as a great pyx. She had held and was blessed with the sacred memory of all those who never had been named through, in her substandard material. The name is her.

Whenever the memory of the day I leafed through the book of the Great War in the public library in my local library seeps into my mind I see the main spread which was of a dead monitor, all sepiafied, resting in the stream, guns silent, I remember the long gone; murdered by Apiru travelling, sacred wandering, counterfeiting criminal racist banksters.  Public enemy number 1. A damned good straddling by 18” sybians is what they need, until the bins are emptied. Furious as creed.

Though not an expert, your correspondent does have a keen eye on the floating things and it is not without some evidence that the opinion has formed over the passed decades that there was never meant to be a clear victory for anything that the inconvenient UKabos did strive for.

My old chum hit the dirt on Suez, he was only there because the rations were better. It was as usual a complete fukkfest that only the best starved by design harem insulted corral could furnish. Not only did it get Ike on his toes it most likely got Wassabbi cultists in London upset that all was kicking off before project mile stone. If you think that the firebase in Tel Aviv is anything but a crusader castle then you are truly phukked in the witz.

Do you really think that anything in the petridish here in the smokescreen is not planned within dither? If anything goes off culture cult then the counterfeit gets pulled. A real dead man handle. But you will never know the handle of that hand.

So crossing the T is not recommended when your chemical propellant, you’re cemented and your turbines are all ersatz by accountant. It is not to be entertained parking you pipper and squeezing the tit when/if you want to live free. All the mortgagedengines are designed to kill everyone. No victors except the non-combatant dreadlocked heathen voodabrahamist workshy phantacist.

“So what the phukk are you on about you khaant?” I hear you lament.