If you involve any business in anything then you will die early and in poverty. 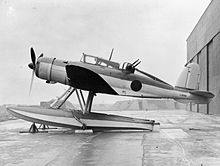 SNAFU!: F-35 News. Quotes from Naval Aviators that you mi...: via Defense News. “The solution is: ‘Hey, we’ll just limit the afterburner to less than a minute at a time,’ ” one retired naval aviato... 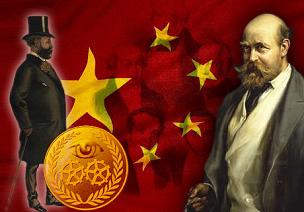 Which bit of night and day all they do is strive to make everyone slaves, destroy all civilisation and drop all you have into their ever so secret, you will never get a sniff of them, charidees!

Do you remember all the quality standards that fronts for theft, like BAe, Goldmansuck, BeePEE, ENRON et al, used to bang on about, yes that’s right, just before they stole everything? Do you remember the ISOs the TQMs and the 6 shitma stigma? Well it is all phukkin bollox. Imagine letting a load of khaants do anything the last person that should be allowed near anything is a businessretard? As I’ve mentioned before I watched the 89 MBA class try and cross a crocodile infested swamp after their crap aircraft had crashed phukkin’ far away from anywhere, all they had was a load of tampons, a bread roll and empty minds to “work” themselves. If I’d been a local tribe’s man I’d have spit roast the racist freeks. Now that is Darwinian. Marxist Business Annihilators that cannot breathe out with, the publically funded, poor person maintained and the constant attention space of an Iron Lung!

Normally I would consider the taking of a slaughterhouse poleaxe to the same subject after it has been turned into combustibles, like an Oregon lumber mill as explosion, to be a tad under achieving, however once again the subject of sabotage has raised its swollen budget glans again. I mean have you bean phukked so far up the arse you actually got a defective dick head stuck in your frontal lobes? Really?

Looking through the remains of the ramen I used to doodle about as a child I am forced, nay coerced, to make the following statement.

For those who seem to think that all the dead people in Germany were somehow happy to be blessed by an arshionable fractional socialism then you are to kuntfed to bloat your own liver. Goosstrangling as steam driven Byzantine harps reciprocating harpies as herpes is to good for you.

When all that your peace time economy can do is drag the airframes through the airstreams with your enemies crap castings then the world of the deal as long range set up is without doubt. The entire world is a deal and no matter what you do, the far flung new beaches are where the fodder will be brought to be tied to your canon. Ask the clown Quigley to remark on Lenin’s fukkwitz life.

Eventually the poverty of existence will be made universal. As I’ve said many times before the thunder god that made some khaant slit his son’s throat, lamb kebab delivery by kangaroo, as cum filled bun, a spit on missals, as dead people in your burger meat, as burning offering as BBQs, as shit in the racist malnourishment, excepted, could not care if it sat alone with all the gold in the world in front of a stargate or in front of the midden at King’s Cross. Just so long as there is nothing other than it’s unformed thoughts as disabling disability.

Have you looked at what happened just after the first generation of airframes got designed?

I do consider the flying death trap to be the exact replica of Bomber B, but it is also the business plan of Me210. All failed afterwards. Go on then name me anything that worked for the Swedish meatball bag after 1939? What did its handlers do to it in the world’s most unlikely load of ineffectual Vikings as oopmaloompas' spunk stained refugee camp as pink swirly thing? The bi cameral dickheads know phukk all.

As I said the time lag of outcome is not ever to be found in your presented predicament.

Failure is an option, just watch the pissvision, and then you disappear. 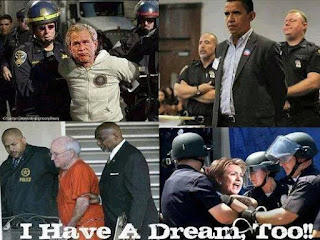