November 12th, 2013 Headsman
At 6:45 a.m. on this date in 1969, the Chinese Marxist statesman and intellectual Liu Shaoqi passed away secretly in a room of the Kaifeng Municipal Revolutionary Committee building.
He had not been executed in the literal sense. But his death was the mere bodily consequence of an Orwellian civic annihilation: the onetime President of China, fallen to unperson. Like the Man in the Iron Mask, his identity was secret from his own guards (and later from the crematorium workers who disposed of the remains); his own children did not learn of his death until 1972.
A Communist revolutionary from student days in the early 1920s, Liu was among the first to publicly turn against Mao’s Great Leap Forward. In 1959 Liu succeeded Mao as President of the People’s Republic of China, and led the walkback from the Great Leap’s destructive stab at modernization.....
http://www.executedtoday.com/2013/11/12/1969-liu-shaoqi-dies-under-torture/

Care to show me some retardoMaoist/Alinskyshyt scholars. 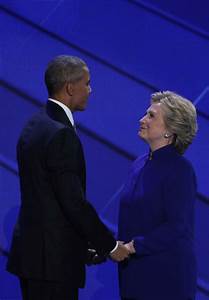