SNAFU!: Teacher tried to create 'army of children' to laun...

SNAFU!: Teacher tried to create 'army of children' to laun...: via Reuters. Umar Haque, 25, showed the children beheading videos and other violent militant propaganda, forced them to re-enact deadly a...

You have got to be shitting me if you think that this was in some way subversive of the British State.

The OWO plan needs this kind of plot-a-lots to run mission missions and messianic missing massacres in Africa and Russia. 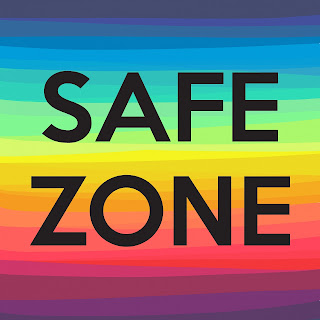 The constant in all the phukkwittery coming from London Zentral this passed 500 years is engineered destruction of human development and potential on behalf of the half formed mentally arrested stone aged missioncreeps, sprituallybereftaborted number worshippingmoneymongs and vacuousmonomentalistastasiskypilot and numismaticworshippingpnematicAbrahamicbarbarics.

Diverse people of the book rebound and pulped.