Bayou Renaissance Man: Saab's GlobalEye: an example of too many military...

Bayou Renaissance Man: Saab's GlobalEye: an example of too many military...: Saab

Which bit about never park an inhabited commercial platform in the kill space don't these clowns get?

Anyway since we are talking Scandalnavians, which bit about Norway denuding its defence capabilities circa 1935 to welcome the Reds over the border, don't the Europeans get about

Soros will import anything he wants, in the numbers he wants, into any part of Europe he is instructed to shit on. So much for the job opportunities programme with guns called defence!! 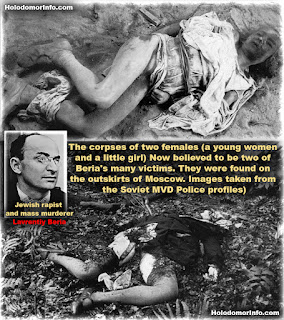 When was the last time any European armed forces actually defeated anyone else apart from Gladioing their own Abos?

So let us see. Soros, a SMERSH/Blofeld analogue, never got James Bonded, NATO bombs defenceless civilians, ALWAYS, Europe is just an ornamental garden for Rothschild and its bosses and the UK is simply a safe haven for thieves, religiofreeks and war criminals to die in peace, so long as they bring enough pieces of 8.

All UKplc ever does is starve the world!!!

Go on phukkwitz, prove me wrong.